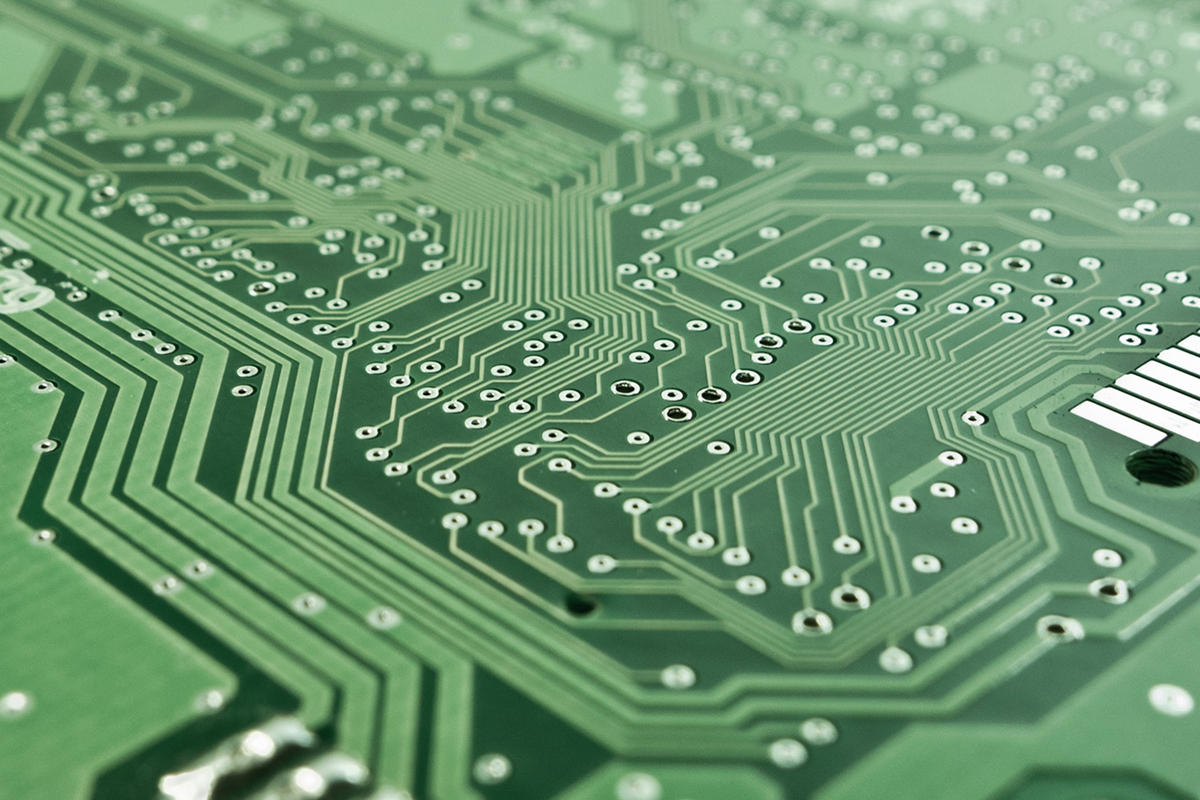 As the digital revolution continues to make inroads into all parts of the globe, the Printed Circuit Board (PCB) market is increasingly becoming an indispensable one – which is projected to experience massive growth in the near future. PCBs are non-conductive, copper laminated boards that primarily help bridge the gap between the electronic and electrical components in a device without the use of wires. Usually, these boards are made out of fiberglass, epoxy, and other composite materials which help in simplifying the complexity of the entire circuit.

PCBs are installed as an essential part of various electronic products, covering the ground from consumer gadgets like smartphones, tablets, and computers, going all the way to industrial and tech products, manufacturing equipment and power control devices. Depending on the type of material used to construct the PCB, there are six substrates into which it is divided:

In the near future, the PCB market looks to promise handsome rewards, with opportunities available in several sectors, including automotive, defense, consumer electronics, communications and broadcasting, industrial, and military/aerospace industries. Due to their versatile nature, PCBs find application in a wide variety of industries, whether it be on the dashboards of cars or in the radars used by the military and aerospace sectors.

As composite materials, PCBs represent a new frontier of evolution by tying into new industries and applications. In fact, due to these industrial advancements, as well as the developments in PCB functionalities, it is expected that more complex PCBs will be produced in the near future with a higher number of layers.

The PCB market share can give invaluable insights into the field, especially useful for those interested in investing in the PCB market. The global PCB market is estimated to grow at a compound annual growth rate (CAGR) of around 4% until 2020, reaching an estimated $77.73 billion by the end of the forecast period. One significant reason for the growth of this market is the communication industry, where the demand for PCB is significant. In addition, the automotive industry, and connected devices that it demands, have played a pivotal role in adding to this demand. Some of the emerging trends for this market include the miniaturization of printed circuit boards, the development of green PCBs due to a global shift toward sustainability, and a progressively multiplying demand for high-speed data and signal transmission.

Some of the big players in the PCB Market are:

In the future, it is likely that standard multilayer PCBs will continue to be the largest substrate type, because of their increasing demand in the communication industries. Moreover, the rigid-flex substrate is also estimated to see high levels of growth in the near future, given the popularity of smartphones as well as other display-centered devices.

Within the PCB market, computers will continue to retain their throne as the largest end-use industry, as a consequence of the heightened demand for computer systems in educational, healthcare, and business sectors. Moreover, the consumer electronics sector, owing to the high demand for interconnected devices, is also expected to witness the highest growth of all sectors.

There are five important regions in the PCB market:

The Asia Pacific (or APAC) region contributes over 90 percent of the global production. Therefore, it’s expected to play a key influencing role going forward. Within this region, China leads the production. It accounted for nearly half of all production in 2018, with Taiwan and South Korea following close behind at 12.6 and 11.6 percent respectively.

Meanwhile, the Americas’ PCB and PCBA market, valued at $3.53 billion in 2018, is growing at a CAGR of 1-2 percent. Furthermore, owing to an increase in automobile demand, PCB bookings have seen a steady increase in North America.

Due to the rise in demand in end-use sectors of Japan, China, Taiwan, and South Korea, the global PCB market is estimated to do well. Since major electronics manufacturers have set up their operations in these regions (reputed companies like Samsung, Panasonic, Sony, and more), the demand is further expected to soar higher. In addition to these countries, there are also some others, like Singapore, Vietnam, and Thailand, which are also contributing significantly in terms of demand.

This demand for PCBs is also supported by a shift by influential electronic and communication companies of their manufacturing bases to countries with cheaper resource costs, like South Korea, Taiwan, and China. In this connection, the environmental laws prescribed by the governments of these countries – which favors sustainable PCB production – are also expected to increase PCB demand.

With this said, Asia Pacific will still remain the largest market, witnessing remarkable growth in consumer electronic devices and telecommunication products, as well as due to the requirement of high electronic content in the automotive sector. The ever increasing adoption of electric vehicles as a result of growing environmental regulations and concerns is also estimated to increase the demand for PCB within this region.

The PCB market is promising for investors owing to a multitude of reasons – ranging from advancement in technology to material improvements in the PCBs themselves – and the future is only going to bring more growth. Moreover, with the APAC market in particular poised to grow manifold, there’s no reason not to invest in PCB right now!

Ethan Scott is a seasoned writer who has over the years contributed quality content on various high-profile websites. He has particularly excelled in niches like Fashion, Business, Entrepreneurship, Education etc. His professionalism, four year’s experience, and expertise make her one of the most sought-after content writers in the field.

Close your next big deal at ChainPoint!

INVESTIGATION ALERT: The Schall Law Firm Announces it is Investigating Claims Against Alpha and Omega Semiconductor Limited and Encourages Investors with Losses to Contact the Firm