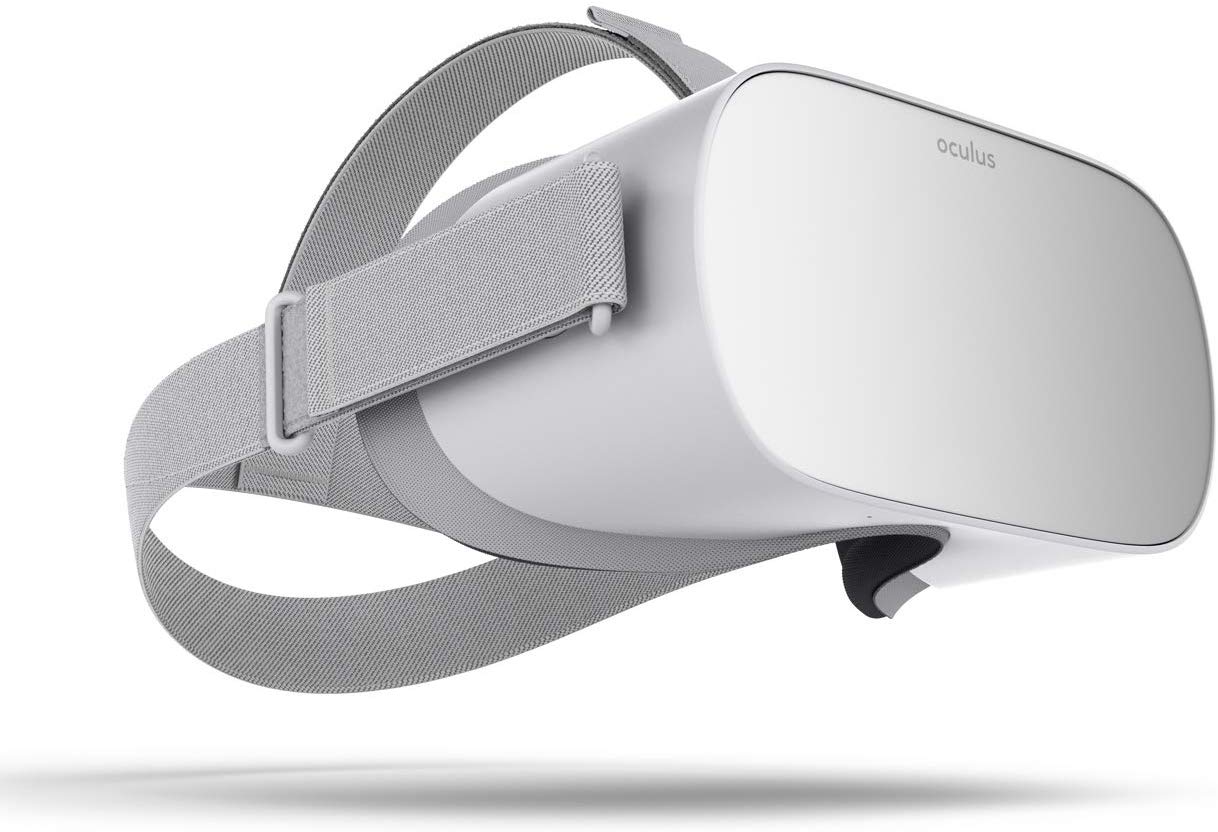 Once the promised Shangri-La for the future of gaming, VR’s opening salvo into the market wound up being less of a revolution than it was hyped up to be. However, the new medium has persevered nonetheless, and there are some signs that the future of VR might at least approach something resembling what we were once promised.

With that in mind, let’s take a look at some of the most notable developments in the VR space, and what they could be leading to.

One of the biggest problems that VR faced at its launch was the sheer amount of tech setup needed in order to make it work properly. The HTC Vive, one of the most promising early systems, required a bulky headset, a set of heavy wires directly connected to a user’s computer, two handhelds, wand-like controllers, a pair of tall sensor towers, and a completely open space that the two sensor towers could “box off.” It practically required its own room in order to be functional, and very few people have the time, money, or perseverance to dedicate so much to a game console – even one in VR.

In the near future though, many companies are looking to cut this amount of required setup and equipment down significantly. Most commonly, this effort is taking the form of headset-only VR – headsets (or helmets, in some cases) that have all of the required tech for VR games packaged in, eliminating the need for thick cables or boundary poles. Of course, some games will still require controllers, and you’ll still need a somewhat open space if you don’t want to injure yourself while playing, but for the most part, things look to be much simpler. For now, the technology is still largely in development, but it’s definitely on the way, and early examples are promising.

One of the strongest titles for the VR platform has been one that’s rather simple at first glance, but deceptively complex when looked into further. VRChat released a little while after the initial VR launch boom, has a simple concept: let players interact and talk with each other in a virtual world, using avatars of their choosing.

The complexity comes in in the form of player-created content, which makes up the majority of what’s playable in VRChat. The vast majority of the game’s worlds are created by the players themselves, and player avatars, too, are original creations. The infinite possibilities of creation in the VRChat space has led to its easily having one of the most dedicated fanbases of any VR title. Even celebrities have joined in on the fun, with some of the cast of the ever-popular Mythbusters show having gone as far as to host a live contest in VR!

With that in mind though, it seems like a no-brainer that others would try to emulate the VRChat formula. So far attempts like AltSpaceVR hasn’t been quite as impressive, but there are still endless possibilities to consider. The casino space is one that could make a great deal of sense here. Right now, digital casinos from developers in New Zealand and the UK make up much for the market and are best known for providing intriguing welcome bonuses and hosting a wide variety of games. But they are also almost subtly innovative platforms, consistently embracing new tech and making games more immersive. There’s a clear path to the next iteration of these online casinos being an open, social virtual casino in VR. Meanwhile, there’s also the pop culture side of things to consider. There are countless worlds and settings people would love to simply hang out and socialize in: VR Hogwarts, VR Pandora… Any of these could make for incredible social spaces.

Support From The Big Three

In addition to more convenient equipment and more opportunities for social worlds, VR may benefit most from support from the “Big Three” of gaming: Nintendo, Sony, and Microsoft. These three companies can often determine together which concepts live and which concepts die. It’s a point in VR’s favor, then, that each of them has thrown its hat into the ring in order to push VR forward – even if these early forays have been somewhat timid.

Sony has had its own headset, PSVR, for a while now, and still has plenty of studios dedicating their time and development efforts toward new titles for it. Microsoft, always looking to the future, has implemented support for numerous VR headsets into its current and upcoming consoles. Even Nintendo, usually slow to new developments in the market, has its own oddball take on VR in the form of its cardboard Labo VR Kit. Altogether there’s at least some promise that these ever-influential companies will wind up having a big say in VR’s future.

Whether or not any of these developments can ultimately propel VR to the level so many of us expected or wanted to see it at is an open question though. There’s clearly a wonderful version of VR’s future, though a lot of things still have to go right for it to come to fruition.


Thank you for reading my articles and engaging with the hand picked PICANTE News!


Here are a few things you should know about me!


After accumulating enough experience by launching and building a successful media and events organizer company in the gaming industry, the opportunity to also move into more verticals just came naturally.


I've started writting in 2009 and thanks to my webdesigner skills, managed to develop some recognized review portals in several industries.


In 2015, I have moved deeper into journalism and media by co-founding a B2B publishing and events organizing company which we run in parallel with PICANTE New. My experience has lead me to move into the B2B sector and write about compliance updates and report around the happenings of the online and land based gaming sector.


In 2018 I've been invited to speak at a local TEDx event about Global Reputation Management in the Digital Era. You can view my talk on the following link on YouTube: https://www.youtube.com/watch?v=UVU9dOTiX7E


I have hunger for knowledge and always curious about what happens in tech and this is one of the reasons I've started writing and publishing news about several industries, such as AI, VR / AR, Blockhchain, Fintech. Came to realize there are many new things that are often overlooked in the busy media streams, thus would like to bring you some news about some of the newest releases and happenings.


But enough about me, I am sure you are interested in reading the news :)


You can find my articles and hand picked B2B news in the following categories:


Let's also connect via social media! You can find me on LinkedIn.

Rovio Entertainment Corporation: Repurchase of own shares on 20 February 2020