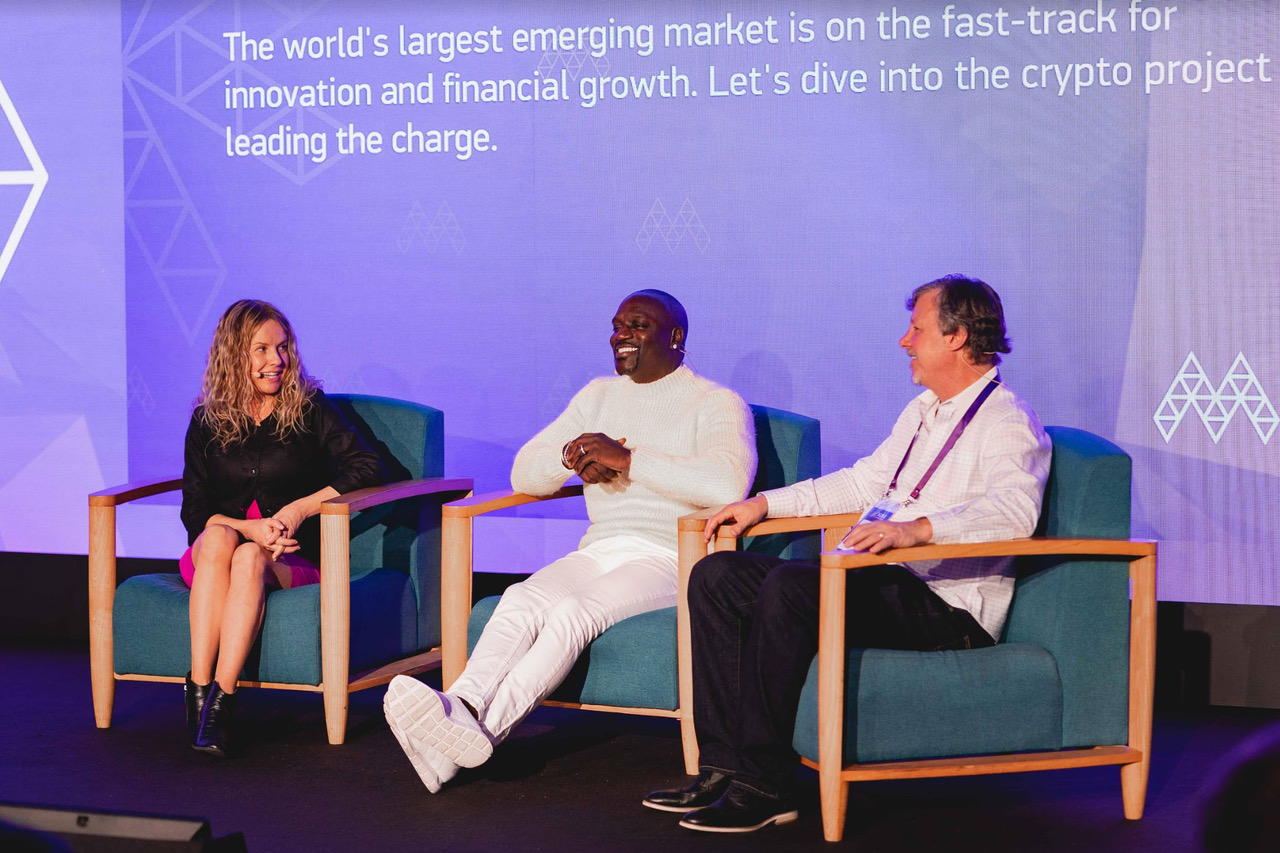 Malta AI & Blockchain Summit came to a close on Saturday after three days of jam-packed conferences, workshops, and a busy expo floor.   More than 6500 attendees made AIBC Summit a massive success for the emerging tech sectors, and with Grammy Award-winning artist Akon wowing the crowds at the closing night, it was a star-studded close to the week.

The summit attracted over 150 quality exhibitors, resulting in high energy on the expo floor which lasted long into the day, while 700 investors brought opportunity to delegates looking to forge solid business relationships.

Eman Pulis commented, “The show has been a tremendous success for all involved, and a truly global affair as well.   We were encouraged to see so many delegates from Asian countries present, including Thailand, Korea, the Philippines, Japan and China. This absolutely validates our decision to co-locate our show to Manila in June 2020, and we’re looking forward to building new partnerships between east and west next year.”

Across two days of unmissable conference content, a number of well known faces took to the stage, including Bobby Lee, Craig Wright, Mati Greenspan, David Orban and Akon, who spoke about bringing Africa into the blockchain world with his Akoin token.  The AIBC workshops also drew significant interest, with key figures speaking out on a plethora of industry hot topics.

Another notable triumph for the summit was the Start-Up Pitch event which saw Photocert beat off more than 100 other entrants to take home the prize, gaining valuable time with investors and an array of valuable extras to help them take their business to the next level.

Eman Pulis concluded, “It’s been such an amazing week, with so many luminaries from the emerging tech sectors taking to our conference stage and bringing the community together for the future.  Last year we were talking about theory, and in 2019 we’ve been talking about implementation.  I’m sure 2020 will be full of success stories from all our valued exhibitors and partners, across the world.”

The AIBC team are now looking ahead to next year’s expansion to the eastern hemisphere, with the next summit already locked in for June 8th and 9th in Manila, the Philippines, running alongside SiGMA Group’s other events for the iGaming and medical cannabis sectors.

The first Malta Blockchain Summit took place in November 2018 at the Intercontinental Hotel in St Julians, Malta, attracting 8,500 attendees from over 80 countries worldwide, with 300 sponsors and exhibitors, 200 speakers, and No. 1 AI VIP (Sophia the world’s first robot citizen). With strong support from the Maltese government, the event has quickly established itself as one of the world’s leading destinations for the growing sectors of AI, Blockchain and DLT, IoT, and other vertical industries. At the 2018 event the Maltese government introduced 3 new bills to support the growth of the sector and promoting Malta as the “Blockchain Island”.

The most romantic Honeymoon spots in the world