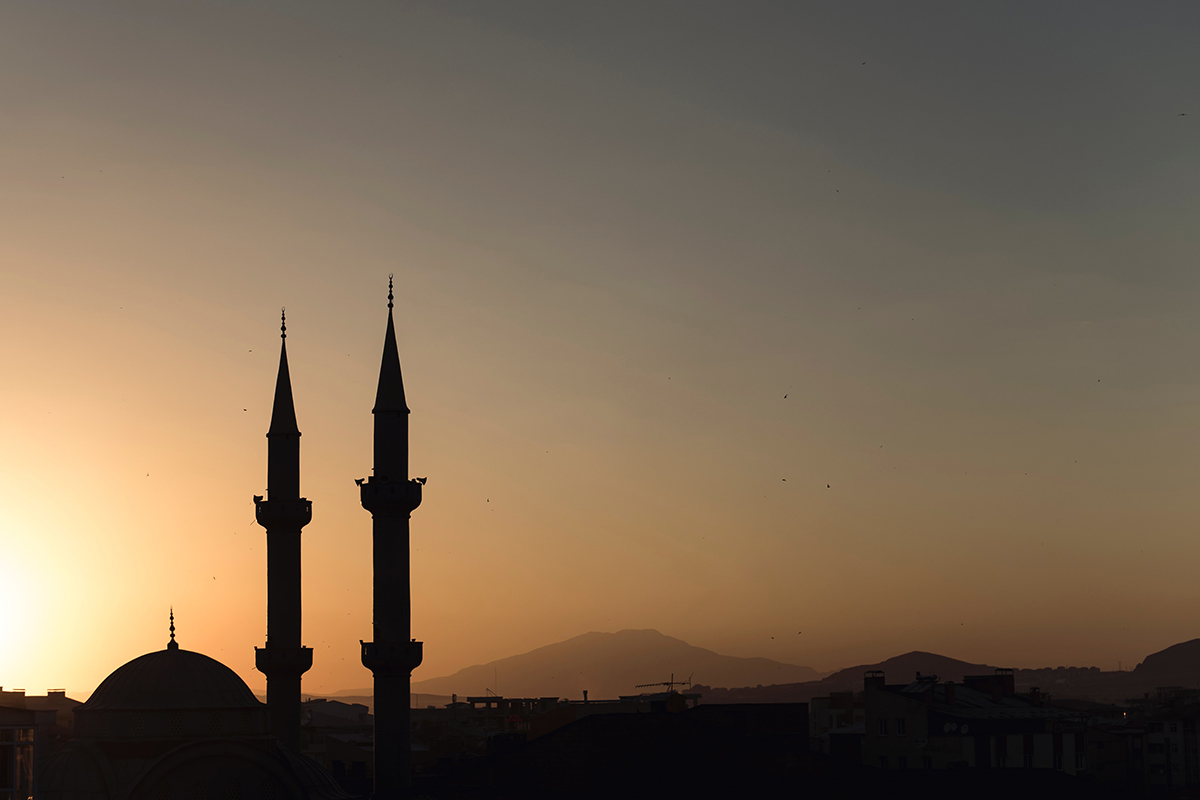 There is no person termed as a Muslim, who does not know the worth of Saudi Arabia. This Middle Eastern country is the proud possessor of the twin Islamic cities of Mecca and Medina. Millions of Muslims across the globe flock towards these sacred cities mainly to perform their religious rituals known as Umrah and Hajj.

However, besides these holy Islamic rituals, this country offers much more to visitors across the globe. It is a hub of remarkably luxurious and dazzling resorts and hotels. Saudi Arabia is a perfect combo of a spiritual enthralling and informative holiday destination. It is a readily welcoming touristy spot for purely Halal Family Holidays for all the Muslim families across the globe.

Let’s talk about Saudi hotels. During your Umrah or Hajj have you ever witnessed the awe-inspiring 76-story hotel that rises like a beacon from the mountainous city? Have you eyed on the picturesque view of the charismatic clock emanating the green-colored light from your television screens if you have not been there before? It is the wondrously giant Clock Tower Hotel in Mecca.

The Internet is brimmed with plenty full of information regarding this remarkable building.  However, there are some facts associated with this more than spectacular piece of construction that surely would enhance your knowledge.

The actual name of this magnetic and magnanimous Clock Tower Hotel is Abraj al-Bait which means ‘Towers of the House’. It is a government-owned complex of seven skyscraper hotels in Mecca and an inimitable part of the King Abdul Aziz Endowment Project. It is the world’s second-tallest building that bears in its center the world’s largest clock which illuminates the grand holy square of the glorious Holy Kaaba during Saudi nights. During your Umrah/Haj you have to move around the ticking of this giant clock which displays the Saudi Standard time.

It is visible from the distance of 30 Kilometers from Masjid Al Haram. Prior to turning into a bustling matrix of hotels and plazas for pilgrims, it was once a desert landscape. This mighty Clock Tower is built on the model of Burj Khalifa and London’s Big Ben. It contains an array of luxury apartments and outlets. This tower complex contains the conglomeration of seven towers. The tallest tower housing the Makkah Royal Clock Tower stands in the middle of the building structure. The other six towers are Hajar, ZamZam, Maqam, Qibla, and Marwa-that are situated to the sides of the Clock Tower.

A Remarkable Building Project
It is a revolutionary construction Project in which Saudi Govt. has burnt the mid-night oil in consultation with the best of the best sources.  This mega project was opened in 2001 and an inevitable part of the King Abdul Aziz Endowment Project. The most commendable constructional feature lies in the fact that it was built in the inimitable style of ‘Lower Towers in-Front’ so as not to block the panoramic view of the Grand Mosque and beloved Holy Kaaba.

The Engineering services for this grand tower complex were provided by the renowned and reverent International Organization named Dar Al-Handasah Consultant. It is a privately owned Organization in engineering, architecture, planning, environment and project and construction management, founded in 1956. The upper portion of Clock Tower was constructed by the German architecture firm named SL Rasch. The Clock installation skyscraping and faceting the city was performed by Premier Composites Technologies (PCT) of Dubai, UAE. Gurit provided the composite materials used for the tower’s top façade. The huge clock fitted on the top was provided by the German tower clock manufacturer PERROT.

A Paradise for the Shopaholics
Abraj Al Bait tower complex flaunts one of the best shopping malls in Makkah, Saudi Arabia. These shopping malls are dotted over the five levels. It contains around 4000 shops and stores. You can get any item you want from usual, essential and souvenirs and buy clothes from luxury brands.

Other Facilities You will Love

Besides the aforementioned, this Grand Hotel complex boasts of other inspiring features, which are the following

This Saudi Masterpiece has become a rich revenue generator for boasting up the Saudi economy. It not only friendly accommodates the Umrah and Hajj pilgrims but also gives way to Secular Tourism. The hotel management says that many visitors come here solely to feast their eyes with the picturesque view of the Grand Mosque

Need Help There?
If you are sojourning at one of the luxury hotels, ask the concierge or Hotel guide for directions or information regarding the opening and closing of this building.

How to Be an Influential Parent to Raise Digital Kids: Install iPhone Parental Control App for Better Control

8 Best Family Vacations in the UK