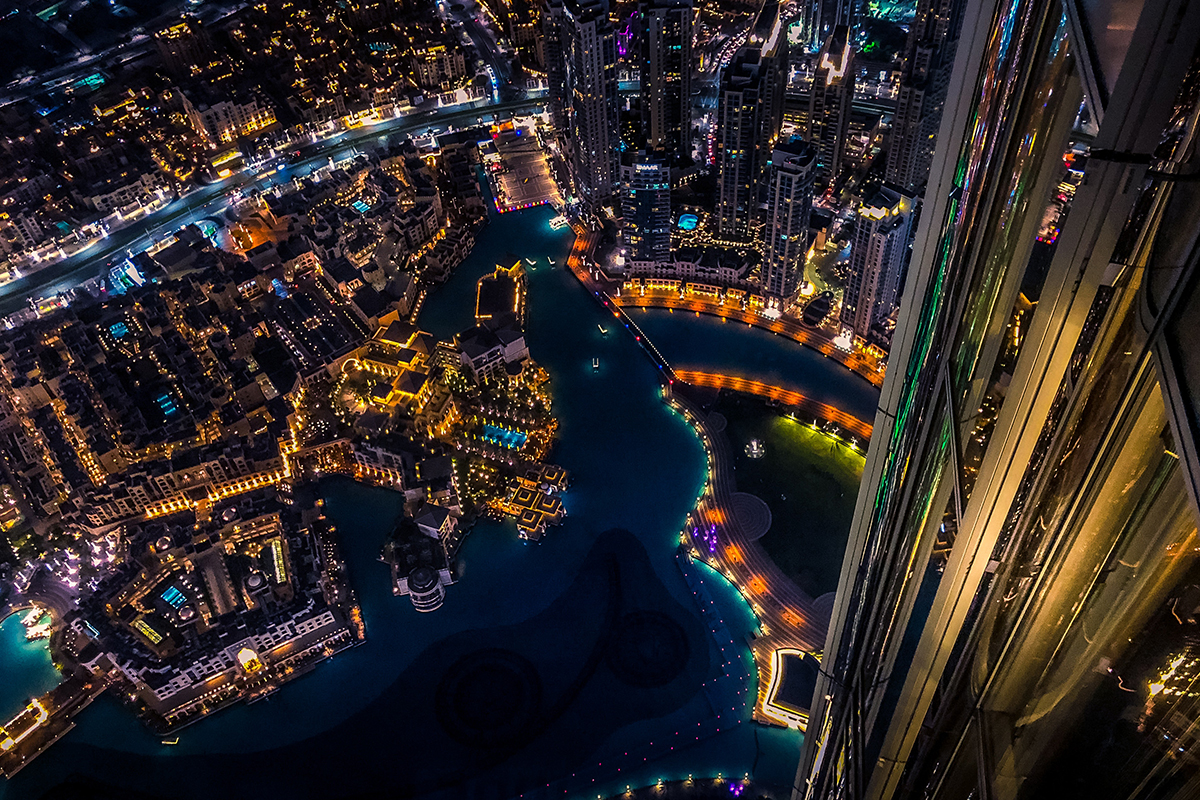 Discover the dark side of Dubai in this fascinating article. We’ve done our best to research and explore this incredible topic. Find out everything you need to know, right here!

Dubai is always synonymous with incredible wealth. It has come a long way from being a sleepy fishing port at the edge of the desert. Oil wealth has allowed Dubai to build skyscrapers that would put Manhattan to shame and roads in this part of the world are fit for any supercar. Gold once used to be a stronghold of Dubai. Unlike this precious metal, though, not everything glitters in this part of the world. The dark side of Dubai has been exposed very little to the outside world, but growth in technology is slowly.

Unlike tourist destinations that rely on visitors bringing in the wealth, Dubai is about using its extravagant wealth into creating a tourist spot out of a desert. But why is Dubai so rich? The immense wealth comes from oil reserves that were found in the 1960s. This transformed with the sleepy little town into a place where almost anything is possible. Unlike other oil-rich countries that have struggled to deal with the excess funds, Dubai has been able to invest wisely – under the guidance of King Sheikh Mohammed.

Dubai temperature has always been on the higher side with summers easily capable of scorching those without sunscreen protection. Yet, this region is easily one of the first names that come to mind when thinking of an extravagant holiday. This is partly down to the global brands that fight for a presence in a place where almost everyone is uber-rich. This is a place where the regular crop of luxury cars just do not cut the mustard. To put things into perspective, the police are handed out luxury sports cars like Lamborghini. There is an unseen side behind all the glitz and glamour. The latter is something that does not come to mind when it comes to the normal population, who are sadly forced to watch the entertainment from the sidelines.

The biggest of problems never spoken about in this part of the world is the slavery that goes on unchecked. All the Dubai hotels and skyscrapers have been a massive factor behind fuelling a construction boom that has partly been responsible for making this one of the sought-after destinations in the world, according to this website. There are more than 100 different hotel projects that are taking place almost every year in this place, which has been marketed as the Las Vegas of the Middle East. It is immensely challenging to find the labor in an area that already has a small number of local people, while most residents happen to be incredibly wealthy.

A whopping 89% of the people living in Dubai are workers from other countries. A large contingent of individuals from Pakistan, India, and Bangladesh often end up in the construction work. These South Asian migrants alone constitute around 40% of the workforce in the UAE, producing everything from construction materials, paper, foods and drinks to items such as a fleshlight sleeve. Most individuals belong to rural communities, and very few happen to have any form of education. These impoverished individuals often end up in deplorable working conditions at construction sites. Rather than meet their wage standards, most Dubai companies view these workers as cheap labor and offer them as little as $300 per month. This is in comparison to a per capita income of around $2000 per month.

For around $10 per day, these employees end up spending most of the day at construction sites with little rest. Even though food and accommodation are provided on paper, this is often substandard and does not even come close to the standards that some workers enjoy in glitzy and expansive malls located here. Dubai weather may appear pleasant inside the air-conditioned spaces, but the reality is entirely different for these workers. They are often forced to work for six days a week in temperatures that can hit 50°C.

The living conditions of these workers can only be described as horrific, as many as ten individuals can be put into one room. Many sites often have just one bathroom for 50 persons. To prevent workers from escaping such conditions and reporting them to the outside world, most companies confiscate passports as soon as workers arrive on their doorstep.

If companies are trying to take advantage of these workers by offering them low wages, recruitment agencies do their part by charging exorbitant visa and flight fees. Many naïve individuals end up being more than $3000 in fees to these agencies, and this figure is often taken as a loan.

The Dark Side of Dubai: Modern Slavery

Construction demand is mainly responsible for fuelling the need for more construction workers. Dubai is aware that its oil reserves will not last for long, and they are building towards a more sustainable future, which is through tourism and entertainment activities. Construction activities have been progressing at breakneck speed for these achievements. The demand for new hotels in Dubai has once again picked up after the 2008 recession. Skyscrapers are becoming taller than ever before, malls are becoming larger than ever before, and options available to visitors are higher than ever before.

Dubai may appear tall with its burgeoning skyscrapers and vast riches, but it quickly has to end a dark side to shine in the world.

What do you think of the dark side of Dubai? Let us know in the comments section!

Challenges and Tips for Working in a Non-governmental Organisation