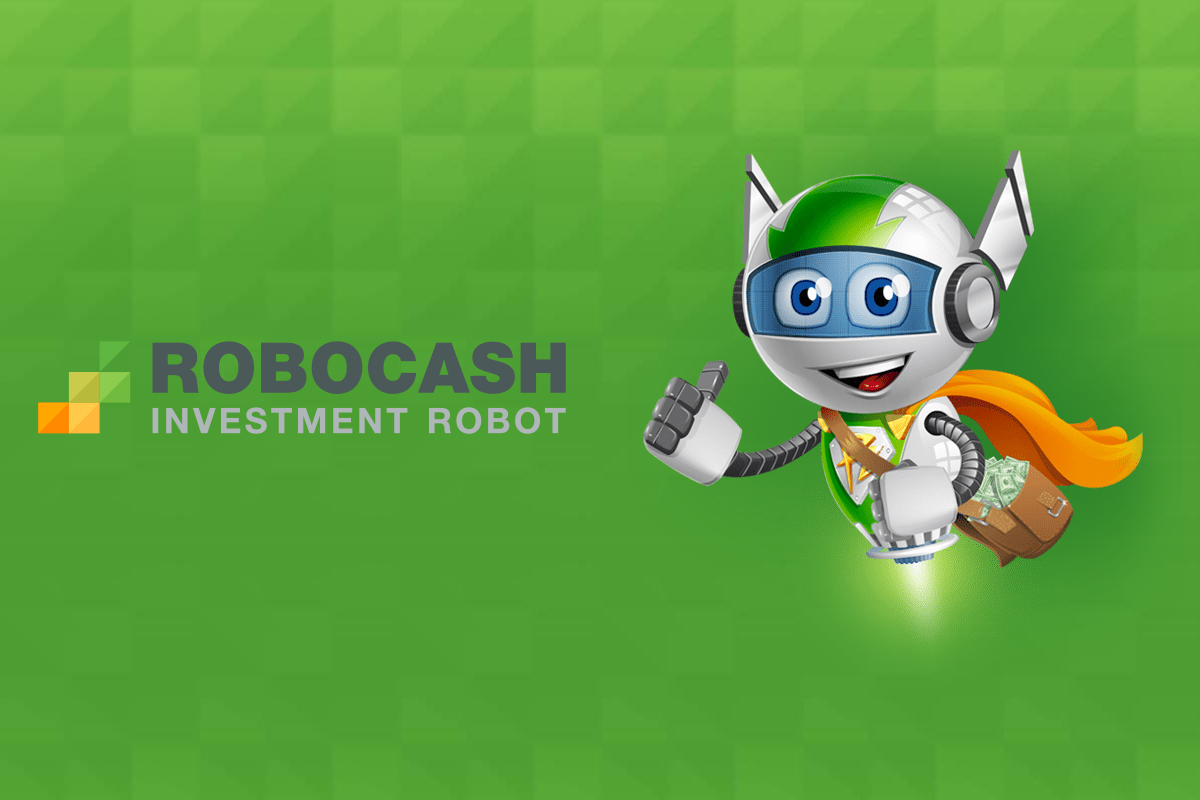 While financial markets are experiencing instability due to the coronavirus epidemic, it seems that European P2P investors have not been affected by the situation. According to a poll of the P2P platform Robo.cash, 76.4% of them continue investing as before, without making any changes to their portfolios.

As for other respondents, in 18.1% of cases the share of P2P in their investment portfolios reduced, either because they withdrew funds fully or partially from it or increased the volume of other assets. Another 3.1% of respondents increased the proportion of P2P investments during the outbreak. The findings of the poll are supported by the statistics of the platform Robo.cash, which do not show significant changes in investor behavior either.

Despite the fact that the epidemic has not influenced the majority of investors, some of them nevertheless express concerns about potential risks. These include a possible decrease in the issuance volumes of alternative lending companies and higher default rate on consumer loans. However, analysts of the platform do not expect significant deterioration in the segment.

“Based on the statistics of the fintech holding Robocash Group, which owns the P2P platform Robo.cash, its lending volumes have not decreased since December, 2019 when the epidemic started. Moreover, taking into account the digital nature of the group’s lending services, the customers have a chance to take a loan even during the quarantine. As for the default rate, the decision on issuing a consumer loan usually depends on the availability of the borrower’s regular income, which includes salary, pension or state allowance. Consequently, even if a borrower gets sick or quarantined, he or she continues receiving the salary or illness payments. Therefore, the level of default is not expected to go up,” – they comment.

Robo.cash is a Croatia-based fully automated P2P platform with a buyback guarantee on investments operating within the European Union and Switzerland. Launched in February 2017, the platform belongs to the financial holding Robocash Group that unites non-bank consumer lending companies in seven markets in Europe and Asia. As a part of the group, Robo.cash works according to a “peer-to-portfolio” model providing an opportunity to invest in consumer and commercial loans issued by the affiliated companies. For the time of operation, it has attracted over €9 mln of investments, which has allowed to finance €140 mln worth of loans.

INVESTIGATION REMINDER: The Schall Law Firm Announces it is Investigating Claims Against Zoom Video Communications, Inc. and Encourages Investors with Losses to Contact the Firm