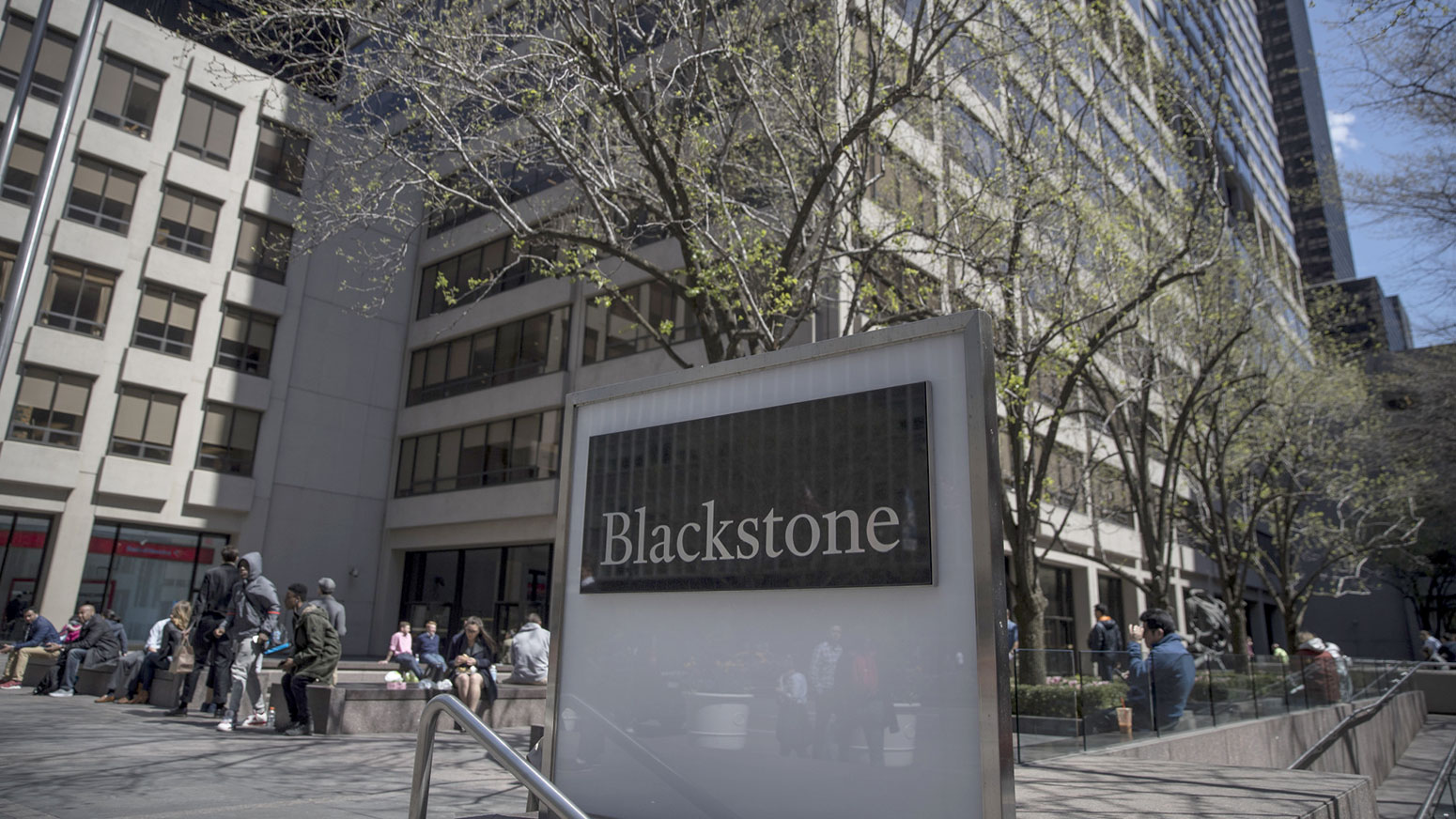 Two Las Vegas landmarks could be up for sale. MGM Resorts International may sell the Bellagio and MGM Grand to Blackstone Group Inc. Talks are supposedly in the advanced stages and will involve a sale-leaseback agreement. What this means is that after the sale, MGM will lease the two properties via its affiliated real estate investment trust, MGM Growth Properties.

The potential sale would come at a perfect time. MGM is purported in a lot of debt, and the sale, according to analysts, is a logical solution. “These are two key pieces of real estate,” explained Deutsche Bank gaming analyst Carlo Santarelli. “If you’re MGM, you can expect a healthy premium for those assets… I think they’re evaluating ways to unlock value.”

Macquarie hospitality analyst Chad Beynon agreed, noting that the sale-leaseback setup will help MGM reduce its debt. He pointed out MGM’s need to deleverage now, given its exposure to “highly volatile markets like Las Vegas, where revenues fell 16 percent during the last recession.” Beynon added, “With interest rates coming down to historic lows and ample liquidity, we believe it’s a good time for MGM to explore value for some of these irreplaceable assets.”

The sale of Bellagio and MGM Grand will not be without precedent. Bloomberg’s feature on another potential MGM deal noted how the company previously sold “all but four of its wholly owned casinos to MGM Growth Properties Inc.” Now, the Bellagio and MGM Grand look set to be sold, too, along with the lesser-known Circus Circus located north of Las Vegas. Once finalised these deals will continue MGM’s years-long restructuring. Perhaps just as important the sale could set up MGM for its foray into Japan. The company is currently trying to secure a gaming licence in Japan that could potentially bring the MGM brand to a new lucrative market in Asia.

Between the Bellagio and MGM Grand, Blackstone will get 10,000 rooms and more than 300,000 square feet of casino space. But the question now is whether or not Blackstone’s alleged power move will pay off as the casino industry in Vegas is struggling. Nevada’s largest casinos lost $1.2 billion in the last fiscal year. Much of this loss was “driven by expenses associated with the reorganization of Caesars Entertainment after emerging from bankruptcy.” This is despite total casino revenues in Nevada increasing with customers paying more for games, hotels, and food and drink. In particular, gaming revenue for the state increased to $11.6 billion, marking the 7th increase in 8 years.

One reason for this increase in spending is that more people are coming to Vegas for alternative attractions. Alongside casino gaming, Vegas is also becoming a top destination for online gaming such as eSports. With the largest RazorStore opening in the city this year, the hope is to “encourage and foster an avid gaming community”. This shows how the city is adapting to modern online gaming audiences after years of competing with digital platforms. The online casino boom had a huge affect on the future of Vegas with more people playing games online. This was also driven by the availability of online resources as people could learn and play from the comfort of their homes. The online guides on partypoker for Texas Hold’em and Omaha help players learn the rules of the games as well as find poker tournaments for them to play in. However, despite ease of access this can’t compare to playing in an actual Vegas casino. Which is why the Bellagio and MGM Grand, which offer two of the best poker rooms in all of Sin City, are still seen as top tourist destinations. With gaming revenues up Blackstone will hope to take advantage of both casinos’ global reputation to develop their investment.

So far, though, neither Blackstone nor MGM has commented publicly about the reported sale. But if it does push through, it could signal a further revival in Las Vegas.


Thank you for reading my articles and engaging with the hand picked PICANTE News!


Here are a few things you should know about me!


After accumulating enough experience by launching and building a successful media and events organizer company in the gaming industry, the opportunity to also move into more verticals just came naturally.


I've started writting in 2009 and thanks to my webdesigner skills, managed to develop some recognized review portals in several industries.


In 2015, I have moved deeper into journalism and media by co-founding a B2B publishing and events organizing company which we run in parallel with PICANTE New. My experience has lead me to move into the B2B sector and write about compliance updates and report around the happenings of the online and land based gaming sector.


In 2018 I've been invited to speak at a local TEDx event about Global Reputation Management in the Digital Era. You can view my talk on the following link on YouTube: https://www.youtube.com/watch?v=UVU9dOTiX7E


I have hunger for knowledge and always curious about what happens in tech and this is one of the reasons I've started writing and publishing news about several industries, such as AI, VR / AR, Blockhchain, Fintech. Came to realize there are many new things that are often overlooked in the busy media streams, thus would like to bring you some news about some of the newest releases and happenings.


But enough about me, I am sure you are interested in reading the news :)


You can find my articles and hand picked B2B news in the following categories:


Let's also connect via social media! You can find me on LinkedIn.