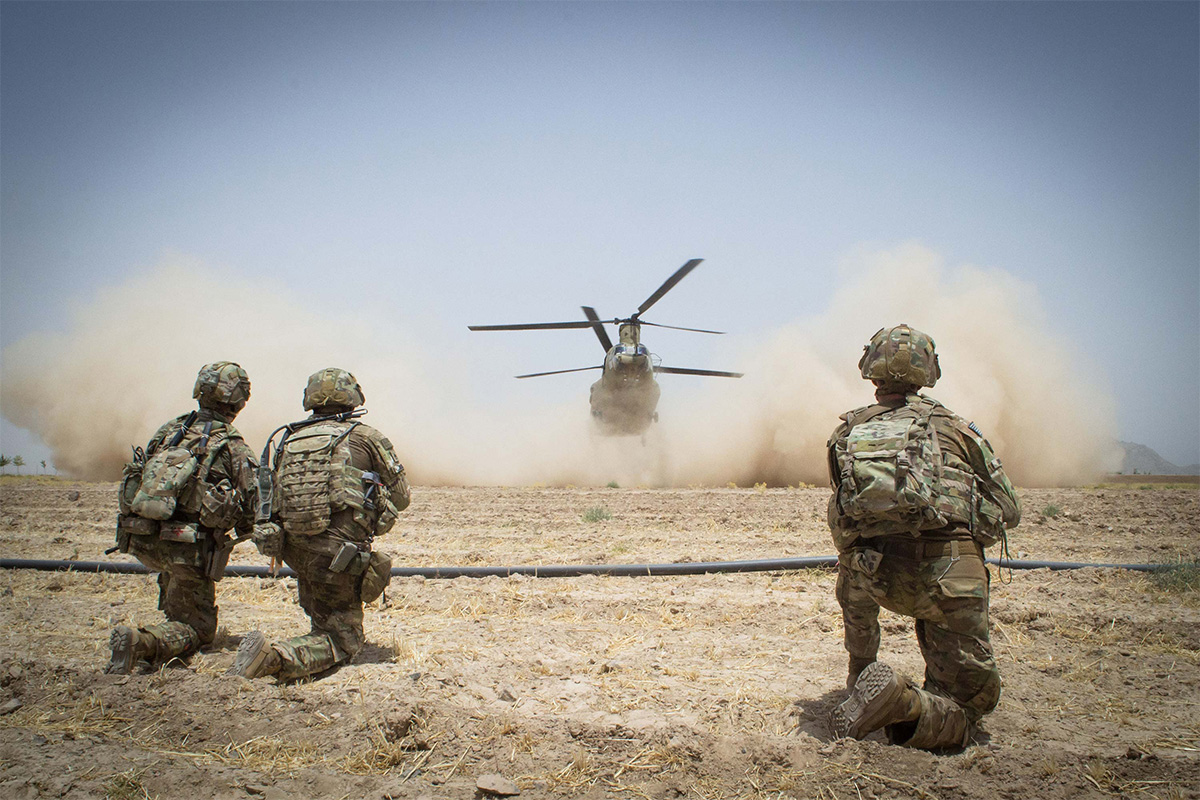 SMi Reports: Registration is now open for the Network Centric Warfare conference, returning to Rome in February next year

For those interested in attending, there is a £400 early bird discount expiring on 31ST October. Register at http://www.netcentric-warfare.com/realwire

The agenda features over 19 expert presentations with international representation from United States, the Netherlands, Norway, Germany, Canada, France, Estonia and more. The 2020 agenda will extensively cover: Network Resilience, Artificial Intelligence, the Progress of Prestigious Battlefield Network Programmes, and Interoperability Between Allied Militaries in Coalition, and many more.

Related Topics:latest-newsSMi Reports
Up Next