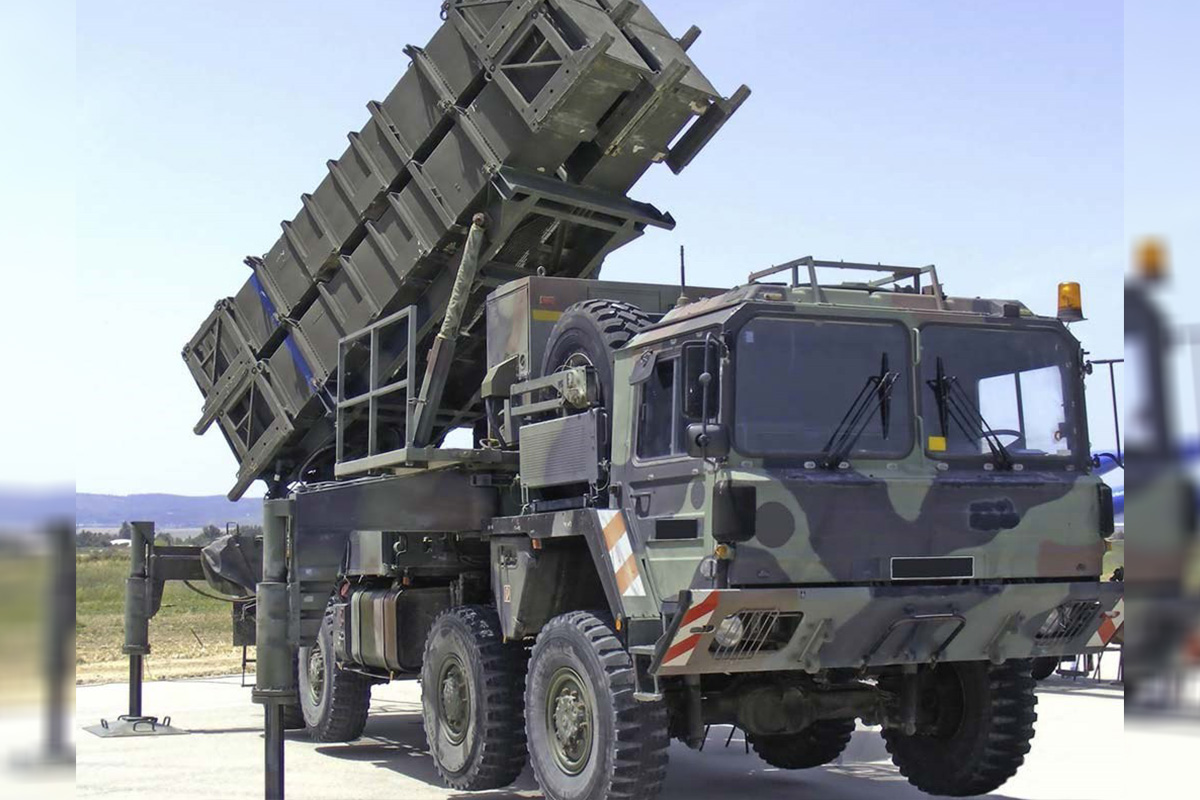 Those who attend will meet leading figures at the forefront of air defence in the Central and Eastern European region, as allied forces across the globe come together and discuss developing and improving technology behind air defence programmes to ensure they are well prepared for future mission requirements.

Senior representatives from the Central and Eastern European region presenting include:

The conference agenda can be viewed at www.airmissiledefence.com/vuelio3

To secure your place at Air Missile Defence Technology 2019, bookings can be made at www.airmissiledefence.com/vuelio3

Meet the Key Speakers of ChainPoint 19