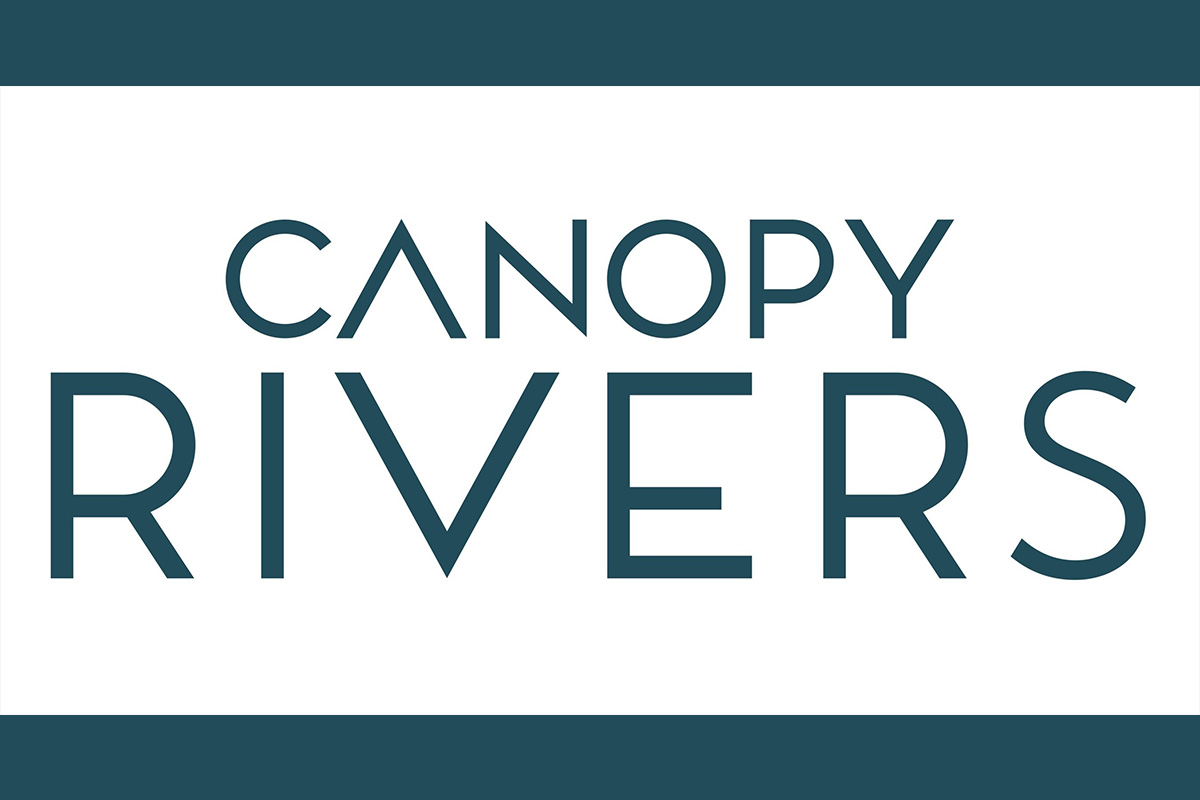 Canopy Rivers Inc. (“Canopy Rivers” or the “Company“) (TSX: RIV) (OTC: CNPOF), a venture capital firm specializing in cannabis, is pleased to announce the formation of its Strategic Advisory Board, a group of respected business leaders that will provide guidance to Canopy Rivers’ executive team as it continues to build and strengthen the Company’s global portfolio of leading cannabis companies.

“We have assembled a group of outstanding individuals with exceptional track records as leaders in their respective industries,” said Narbe Alexandrian, President and CEO of Canopy Rivers. “The Strategic Advisory Board will play an important role in providing guidance and insight to Canopy Rivers as we pursue our global growth strategy. Together, we look forward to building the cannabis industry of tomorrow, today.”

Inaugural members of Canopy Rivers’ Strategic Advisory Board include:

Canopy Rivers would also like to announce that Daniel Pearlstein, EVP, Strategy, is no longer with the Company. The Company would like to thank Mr. Pearlstein for his contributions to the Company and wishes him well with his future endeavors.