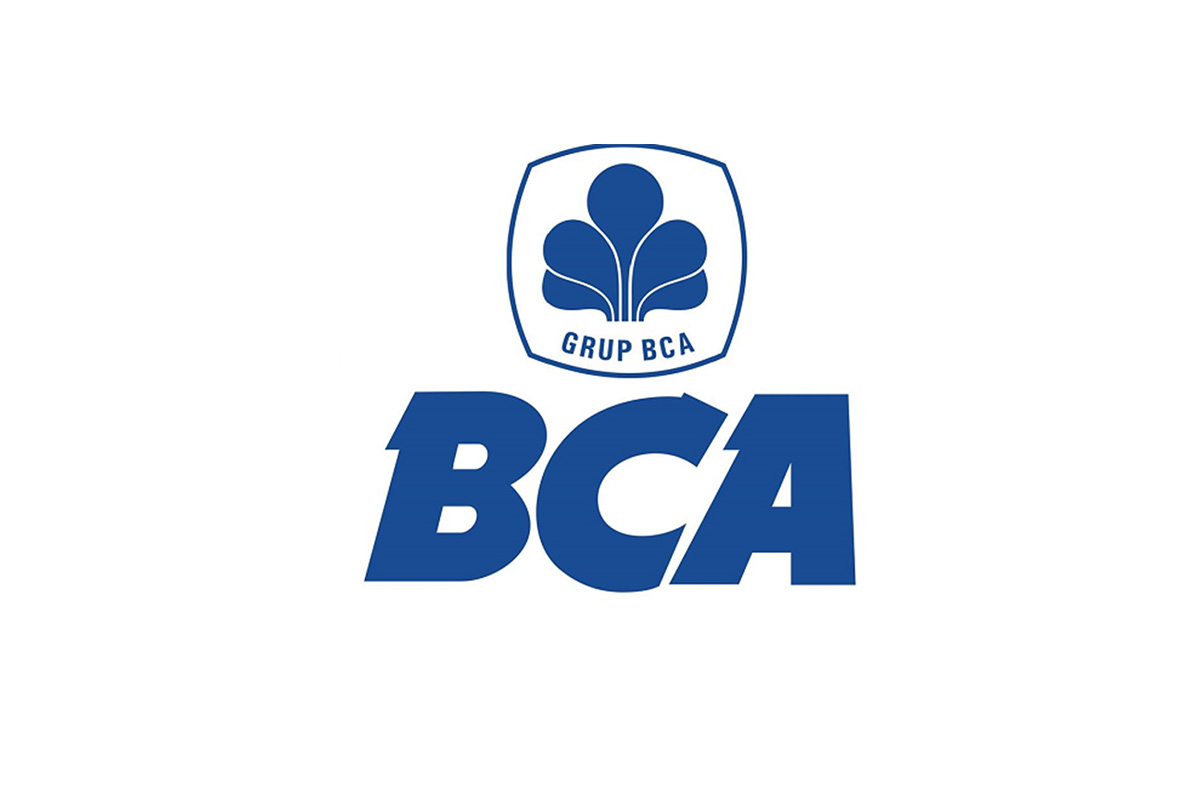 BCA’s initiative to drive the adoption of blockchain technology in Indonesia is very prospective as the country is the third top country with the largest digital markets in Asia, following after China and India.

In the Southeast Asia Economy report, Google Temasek projected Indonesia’s digital economy to reach US$27 billion in 2018. In 2025, it is forecast to rise up to US$100 billion.

Indonesia’s digital economy potential is further confirmed with great penetration number of active internet users. According to the Indonesian Internet Service Providers Association (APJII), at least 65% Indonesian population are connected to the internet.

BCA holds its annual IT competition dubbed Financial Hackaton (Finhacks) 2019, entering its fourth year in Indonesia to drive the adoption of blockchain technology innovation to support the financial industry.

“BCA Finhacks 2019 #blockchainnovation is the biggest blockhain competition in Southeast Asia and a platform for IT practitioners to collaborate and create solutions for the financial sector. Their innovations are expected to connect the nation’s digital market into the worldwide digital economy,” said BCA Vice President Director Armand W Hartono.

Demo Day will be the final round of the entire event, in which 15 Finalists will be presenting their innovative ideas and demonstrate the prototypes to win a total prize of Rp520 million.

If clients have an awesome idea about leveraging blockchain technology to support Interbank Settlements and Payments, Identity Management, or Financial Inclusion, it’s time to shine. Register and submit brilliant ideas at https://finhacks.id

At its EGM on 30 September 2019, Artprice.com Will Switch Name to Artmarket.com to Become the Global Reference in the Art Market

What Does Public Domain Day Mean for Book Readers?

Pharmaceutical Packaging Equipment Market Size Worth US$ 11.46 Bn By 2026