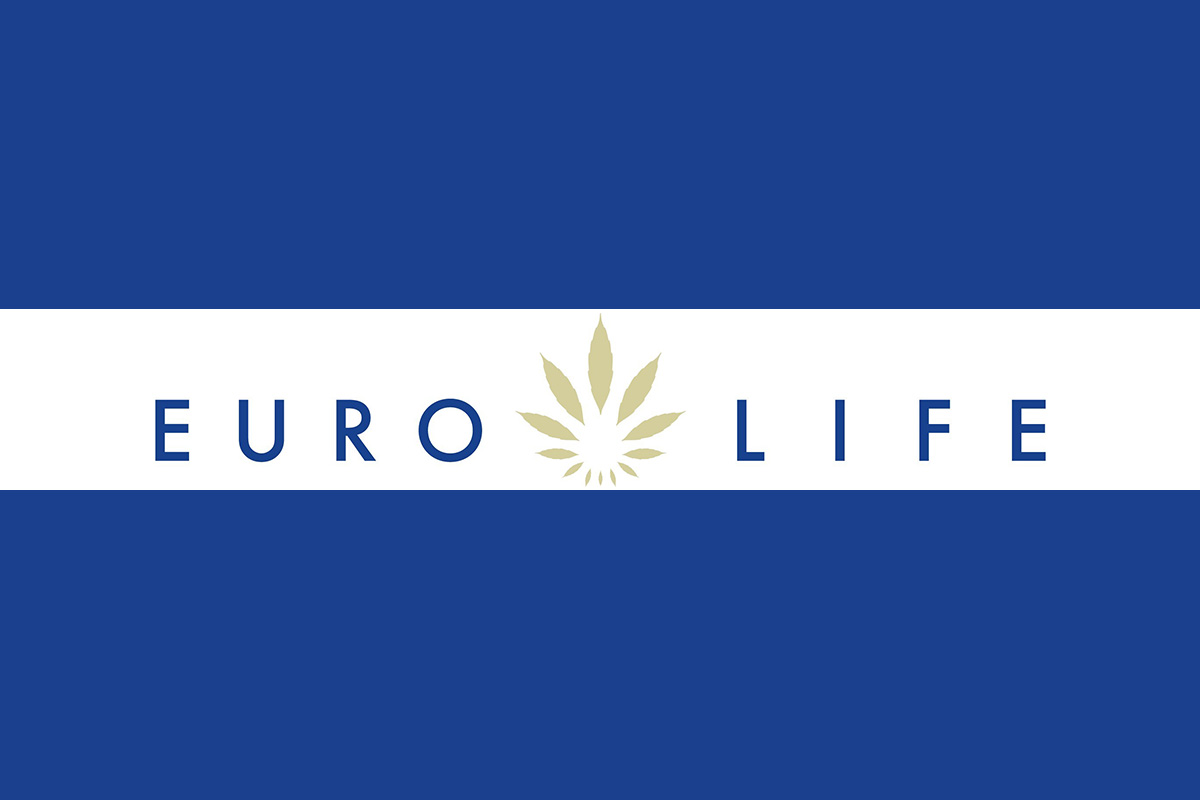 EuroLife Brands (“EuroLife” or the “Company”) (CSE: EURO) (Frankfurt: 3CM) (OTCPK: CANVF), a leading global markets cannabis brand empowering the medical, recreational and CPG cannabis industry worldwide is pleased to announce that Mr. Derek Ivany is joining EuroLife as Chairman of the advisory board where he will be focusing efforts on expanding the brand across Europe and South America through mergers, acquisitions and other value enhancing tactical corporate maneuvers. Formerly President, CEO and Director of AgraFlora Organics International Inc. (CSE: AGRA), a growth-oriented and diversified company focused on the international cannabis industry, Mr. Ivany helped propel AgraFlora from under $2M in market capitalization to over $250M at its zenith, along with undertaking multiple significant capital raises and generating significant investor liquidity whilst at the helm of AgraFlora.

Mr. Ivany commented, “The EuroLife team has built a tremendous platform from which to build upon and it is ripe for monetization. The opportunities that lay ahead for the advancement of the business are truly compelling and, as such, I am eager and committed to dedicating significant efforts towards assisting EuroLife in capitalizing on this next phase of global cannabis normalization.”

“We are thrilled to have Derek join EuroLife as a strategic advisor, bringing with him a wealth of expertise and experience in the global cannabis sector along with a proven track record of success in helping companies like ours meet and exceed stated corporate objectives,” said Steve Loutskou, Chief Operating Officer, Global Markets, EuroLife Brands. “Derek will be further focused on expanding our brand across Europe through various means, including strategic mergers and acquisitions, with a view to maximizing stakeholder benefit.”

Mr. Ivany has a rich history of successfully working with both start-up and publicly traded companies and has a track record of generating significant shareholder value, both in and outside the cannabis industry. Having worked with many international groups, Mr. Ivany has established a network of high-profile contacts across such sectors as medicinal and adult-use cannabis, oil & gas, mining, agriculture, technology, and e-sports.  Mr. Ivany most recently stepped down as President and CEO of AgraFlora Organics International Inc. where, during his tenure, AGRA grew from under $2M in market capitalization to over $250M at its peak. A growth-oriented and diversified company focused on the international cannabis industry, AgraFlora maintains ownership in both upstream and downstream cannabis companies including licensed producer AAA Heidelberg in London, Ontario, and Propagation Services Canada in Delta, British Columbia which operates the 2nd largest cannabis greenhouse growing facility in the world measuring 2,200,000 square feet.

Alongside EuroLife COO Steve Loutskou, Mr. Ivany will be focused on ramping the Company’s aggressive expansion into Europe, initially leveraging the launch of EuroLife Marketplace; a digital CPG platform focused on CBD products backed by unbiased and evidence-based digital cannabis education from the Company’s Cannvas.Me platform.

Brightfield Group estimates European legal medical cannabis sales in 2018 totaled approximately $316 million with the market projected to grow by a compound annual growth rate of 83% and reach nearly $8 billion by 2023.

The Company announces that it has granted incentive stock options to purchase a total of 9,755,000 common shares at an exercise price of $0.11 per share for a period of two years to certain directors, officers and consultants in accordance with the provisions of its stock option plan.

What Does Public Domain Day Mean for Book Readers?