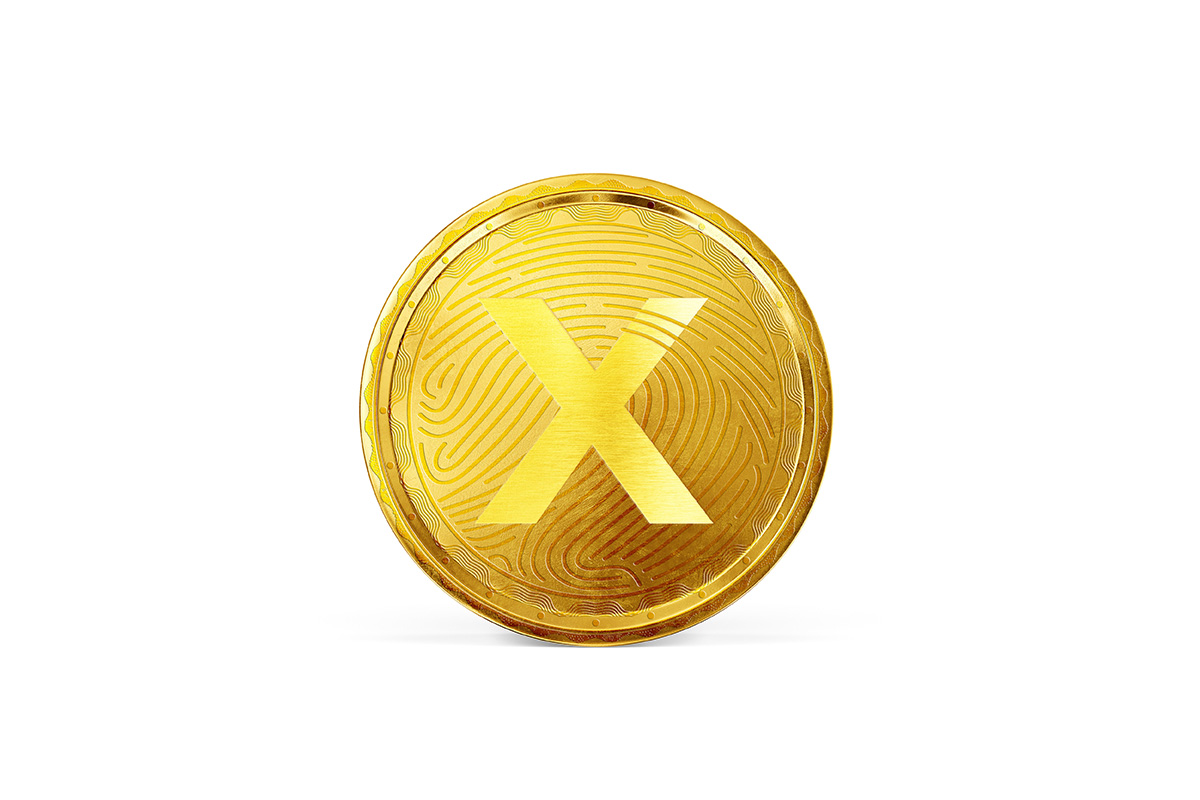 Maxwell Stablecoin, one of the largest cryptocurrencies ever launched.
Reading Time: 2 minutes

In the same week that MEDSiS announced the official advancement of their Maxwell stablecoin in Argentina with their partner WTIA, a second country now officially comes on board toward their global strategy.  With current contracts in Brazil that include more than 10 million individuals immediately, and with plans to incorporate Maxwell as the backing of future contracts into South America’s largest country, Maxwell now adds a second currency to its portfolio and secures itself as one of the largest cryptocurrencies ever launched. In addition, MEDSiS has plans to announce a US partnership, as well as three more countries in Central and South America.

“We’ve been fortunate to have a team and partnerships in Brazil that have weathered the storm and the delays that it’s taken us to get to this point. Our partners in CLASP have been amazing, and it’s finally time that we’ll be able to fully honor the commitments that have been long standing.”–  Dax Cabrera, CEO of MEDSiS

Though Brazil has not fully endorsed cryptocurrency as an investment mechanism, what Maxwell is bringing to its customers is quite different than the conventional “cryptocurrency”.  Using a stablecoin model, Maxwell will be an added value to the Brazilian customers in which they will automatically be able to participate and take part in a regulated and secured portal to the global economy.

MEDSiS’ Brazil contracts are based on large-scale payment programs, tied to pre-paid payment cards branded by Visa or Mastercard for benefits and other types of government or individual spending. The inclusion of Maxwell provides stability and one issued coin to every customer that registers and begins using the payments platform.  The integration with the multi-currency payments platform, provided by Rijndlepay, is the engine to which the payments can be processed, and the fiat and blockchain based currencies create a regulated ecosystem which will provide consumers with trust and additional incentives to use the program.

“Rijndlpay’s vision is to enable real-time transactions and settlement between all the stakeholders of any payment ecosystem with any currency, be it fiat or crypto or cross border remittances. The platform can scale to about 15,000 transactions per second. We have developed on hybrid technology that can scale to any model that customers and compliance demands of each country.”–  States Mitish Chitnavis, architect and CEO of Rijndlepay

As one of the newest Unicorn companies in the FinTech space, MEDSiS’ investments will bring their current contracts to date and be able to provide new jobs, new sources of revenue, and stability in the payments platform.

“The MEDSiS platform will usher in a new era of business management and intelligence for our largest Brazilian customer, CLASP,” says MEDSiS co-founder and chairman of the board, Patrick Mulcahy. “Our platform paves a technological highway to access the most advanced business intelligence and security available today and in the future.  And by building it into the financial platform framework of our contracts, we expect our ecosystem will set a new standard for the payments industry.”

In a time of economic uncertainty, MEDSiS and the Maxwell stablecoin currency are stepping up in at least two major markets to be the first wide-scale blockchain currency applied to both public and private contracts.  MEDSiS is currently partnered with CiaGroup in Brazil for card issuance, and is expanding their partnerships to include and absorb other licensed financial entities, setting a new, highly regulated and secure model for the rest of the Americas.

Related Topics:CiaGrouplatest-newsMaxwellMEDSiSPatrick Mulcahy
Up Next