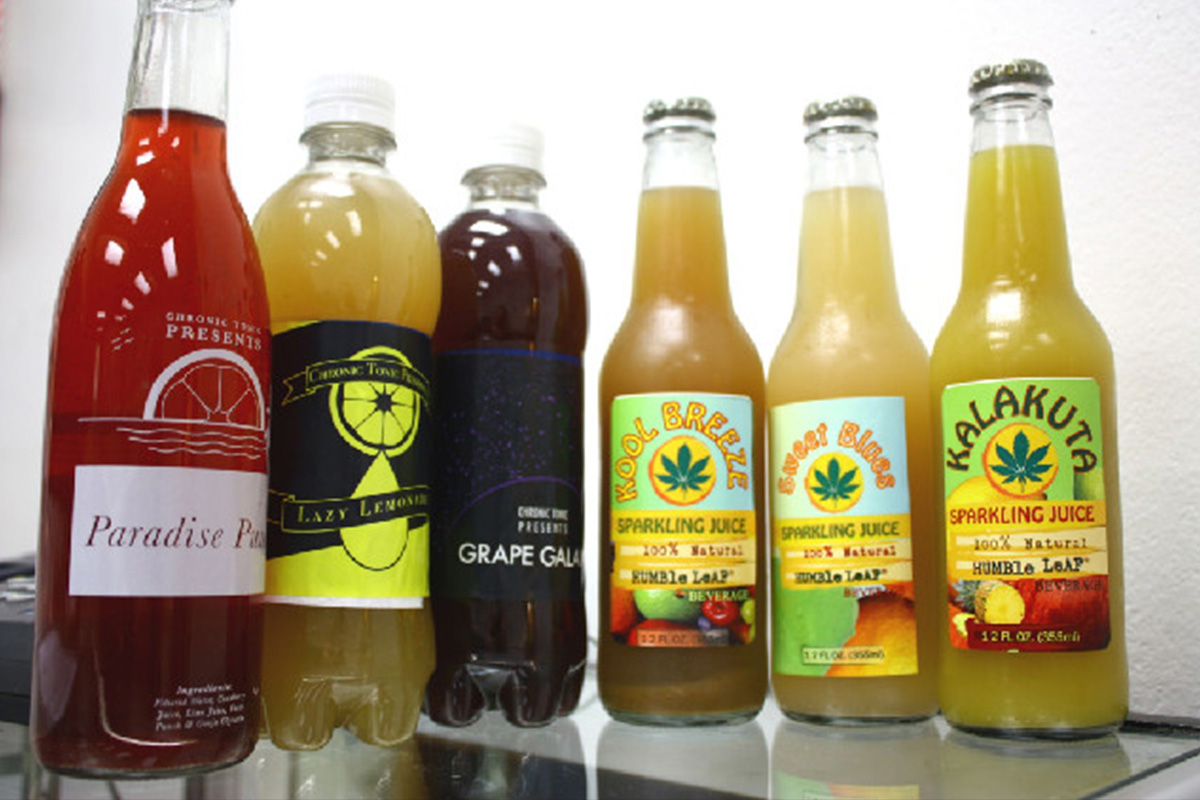 As the cannabis industry continues to develop, savvy consumers and businesses are creating innovative new ways to ingest cannabis. Due to widespread stereotypes, many imagine cannabis users relying on hastily rolled joints. However, as the legal industry continues to accelerate, new products are constantly emerging. For instance, in legal markets such as Colorado or California, extracts and concentrates have become increasingly popular because of their potency and immediate effects. Specifically, Colorado has witnessed its extract and concentrate sales eclipse its flower sales in recent years. And while extracts and concentrates are widely popular, other vendors have incorporated cannabis into edibles and beverages. In particular, edibles are more abundant in regions where recreational cannabis is legal. On the other hand, the cannabis-infused beverage industry is experiencing significant strength because of large beverage corporations entering into the marketspace. Notably, big alcohol has set its sights on the cannabis market because of its declining primary revenue drivers. As a result, many companies are adding cannabis-infused beverages to their product lines in order to combat lower sales numbers that are a result of the declining alcohol consumption levels. However, to note, most companies are predominantly only adding CBD, or cannabidiol, to their beverages because of regulatory restrictions on THC. Moreover, companies are marketing CBD-infused beverages as health and wellness products rather than recreational or relaxation products. And while the infused beverage market is already experiencing a surge in momentum in legal regions, it’s expansion into new territories is expected to spur its growth. According to data compiled by Fior Markets, the global cannabis beverages market is expected to reach USD 4.56 Billion by 2025 while exhibiting a CAGR of 16.8% during the forecast period from 2018 to 2025. BevCanna Enterprises Inc. (CSE: BEV), Anheuser-Busch InBev SA/NV (NYSE: BUD), Molson Coors Brewing Company (NYSE: TAP) (TSX: TPX), HEXO Corp. (NYSE: HEXO) (TSX: HEXO), Harvest Health & Recreation Inc. (OTC: HRVSF) (CSE: HARV)

The therapeutic benefits associated with CBD-infused beverages has already attracted many consumers. According to data by High Yield Insights, approximately 40% of U.S. consumers said they are willing to try CBD, based on unbiased research and physician recommendations. Recent studies have suggested that the properties of CBD can be effective in treating medical conditions associated with cancer, arthritis, migraines, multiple sclerosis, schizophrenia, and epilepsy. However, most consumers are primarily using CBD-infused products for its pain relief, promoting relaxation, or uplifting their mood. While CBD can come in various forms such as flower or extracts, beverages are more popular because they can appeal to more health-conscious consumers. According to Visual Capitalist, infused beverages are much easier to administer and are seen as a healthier way to consume CBD. Furthermore, beverages are more accessible and available and can be easily found in restaurants, supermarkets, convenience stores, and even online e-commerce platforms. While cannabis-infused beverages are most popularly associated with non-alcoholic products, consumers now have a wide-ranging selection to choose from and can find wines, spirits, coffee, tea, kombucha, and sports drinks infused with CBD. However, despite the popularity of the industry, consumers and researchers agree that more transparency is needed for CBD products. And as research progresses, government regulators are expected to establish regulations regarding the addition of CBD into foods and beverages. “The future of the cannabis industry is not just going to be adult and medical use cannabis but the inclusion of CBD in a large array of beverages and foods That trend has already started, and will quickly accelerate with the national legalization of cannabis and the creation of a regulatory structure for inclusion of CBD in edibles. That means that CBD and hemp will figure prominently in the future of both the beverage and the cannabis industry,” according to Joseph V. Micallef, former Chief Executive Officer of Allegro Media Group and keynote speaker for the wine and spirits industry.

“that its board of directors has appointed Michael Darby as the Chief Financial Officer and Corporate Secretary of the Company, effective July 29, 2019. Mr. Darby succeeds John Campbell, who will continue to hold the role of Chief Strategy Officer of the Company, and who will now focus primarily on merger, acquisition and joint venture opportunities in BevCanna’s two principal markets, Canada and California.

“We’re pleased that Michael has joined the BevCanna team,” said Marcello Leone, CEO of BevCanna. “Michael’s extensive financial management expertise will be an invaluable asset to our team, especially in this period of strategic expansion. His stewardship capabilities across a range of industries, and particularly in the capital markets arena, will be critical as we move forward with our long-term plans.”

“It’s an exciting opportunity that I couldn’t pass up,” noted Mr. Darby. “The cannabis-infused beverage market is on the brink of explosive growth, and BevCanna is at the forefront of the industry. To join a team with the branding, beverage and cannabis expertise that this team jointly holds is very appealing.”

Mr. Darby is a member of the Chartered Professional Accountants of British Columbia and earned a Bachelor of Commercial Studies degree from the University of Western Ontario.

Can the trends in B2C E-commerce Boost Business and Sales?