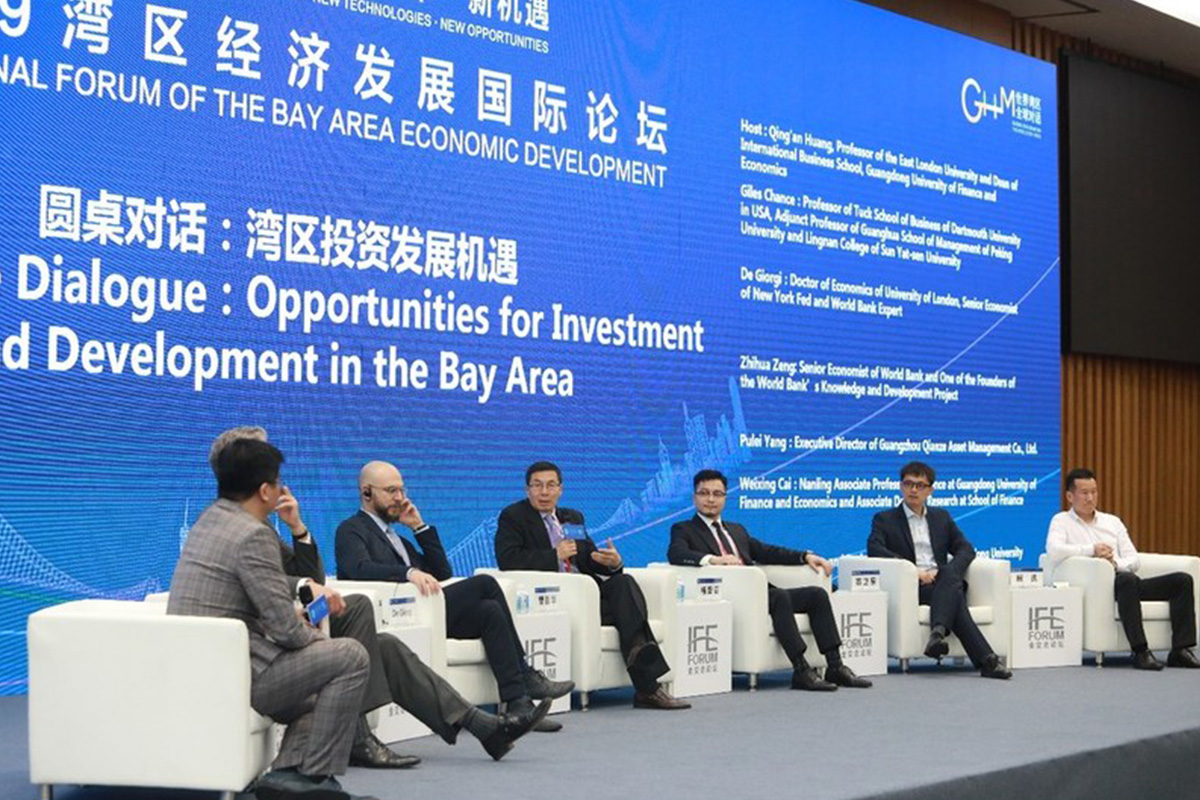 The Eighth China (Guangzhou) International Finance Expo was held in Guangzhou from June 21 to 23, highlighting a variety of products that integrate finance with high technologies and during which economic issues were discussed in a series of highly charged forums.

The three-day event offered 14 thematic exhibition zones including the Guangdong-Hong Kong-Macao Greater Bay Area Finance Exhibition Zone and the Financial Culture Exhibition Zone which were set up for the first time since the expo’s inception in 2012. The total exhibition area covered 45,000 square meters.

According to preliminary statistics, there were more than 100,000 visitors in the past three days, of which nearly 10,000 people attended the forum, nearly 300 journalists from more than 90 mainstream media locally and abroad came to the forums for interviews, nearly 7,000 related publicity reports, more than 1 million live video news viewings and network broadcasts, and more than 1 million WeChat impressions of the annual financial event.

During the International Forum of the Bay Area Economic Development, Blake Yeung, Managing Director of Qianze Asset Management Limited, together with Giles Chance, Professor at Tuck Business School of Dartmouth University, Doctor of Economics of London University and World Bank expert De Giorgi, Mr. Zeng Zhihua, Senior Economist of the World Bank, and Mr. Cai Weixing, Vice President of Nanling Scholar and Finance College of Guangdong University of Finance and Economics, conducted a discussion on “Opportunities for Investment and Development in the Bay Area”, focusing on investment opportunities and risk control in the application of big data, artificial intelligence, Internet and 5G technology.

During the forum, Blake Yeung shared his insights, “China’s adjustment of its current economic structure has led to certain shortfalls, such as a reduction in regional trade. China’s focus on the development of the Great Bay Area, including the reform and development of its manufacturing industry will boost its market competitiveness greatly, thus promoting China’s economic development in the future.

As China’s economy develops rapidly, grasping the opportunities within the Greater Bay area, capitalizing on advanced science and financial technology, combining 5G with finance looks to be the choice strategy ahead for Qianze Asset Management.