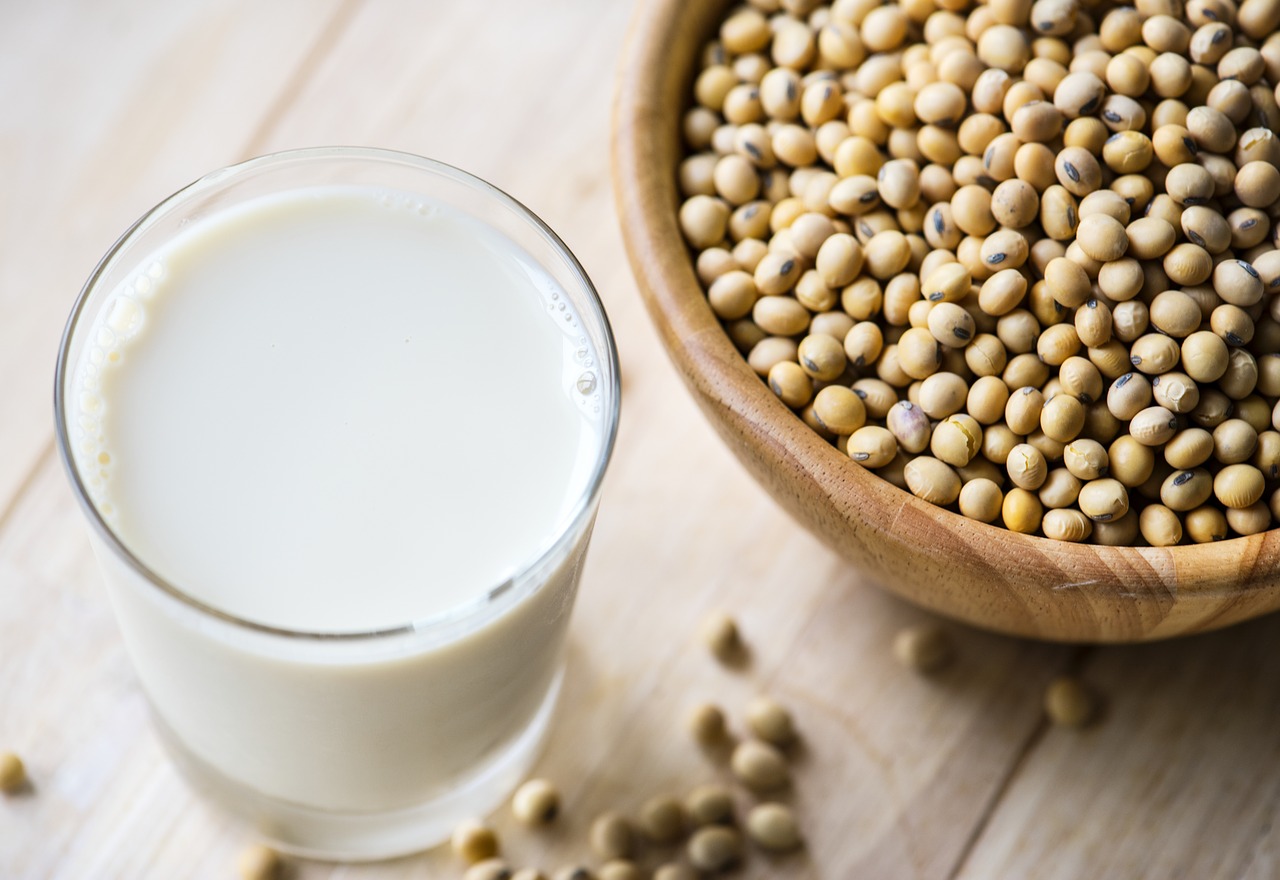 The global soy milk market size is expected to reach USD 23.2 billion by 2025, according to a new report by Grand View Research, Inc., expanding at a CAGR of 6.1% over the forecast period. The market is expected to witness significant growth owing to increasing awareness about the health benefits of soy foods and beverages. Availability of a variety of soy milk fortified with nutrients and flavors has helped the product gain popularity in children and adults alike.

Key suggestions from the report:

The unflavored product segment accounted for a significant share in the market. It is used in the preparation of a variety of snacks and dishes. The original product has a peculiar nutty taste, which most consumers do not like. Hence, many flavors are introduced in the market to increase consumption of the product. Vanilla and chocolate are the popular flavors among others, which is expected to fuel the product demand.

Asia Pacific was the largest consumer of the product in 2018 due to large scale production of soy bean in major countries like China, India, Japan, and Hong Kong. China was the major consumer in the entire world in 2018. North America is anticipated to witness substantial growth in light of increasing awareness of soy benefits and consumption of non-dairy alternatives. In Europe, many German manufacturers are engaged in utilizing the health benefits of the product to make various dairy products like cheese and butter. This is expected to drive the market owing to product offerings based on soy milk.

Grand View Research has segmented the global soy milk market on the basis of product type, application, and region:

How Healthcare Uses Blockchain, 2020: A Descriptive Study with Market Forecasts to 2023

United Bankshares, Inc. Announces Record Earnings for the Year of 2019