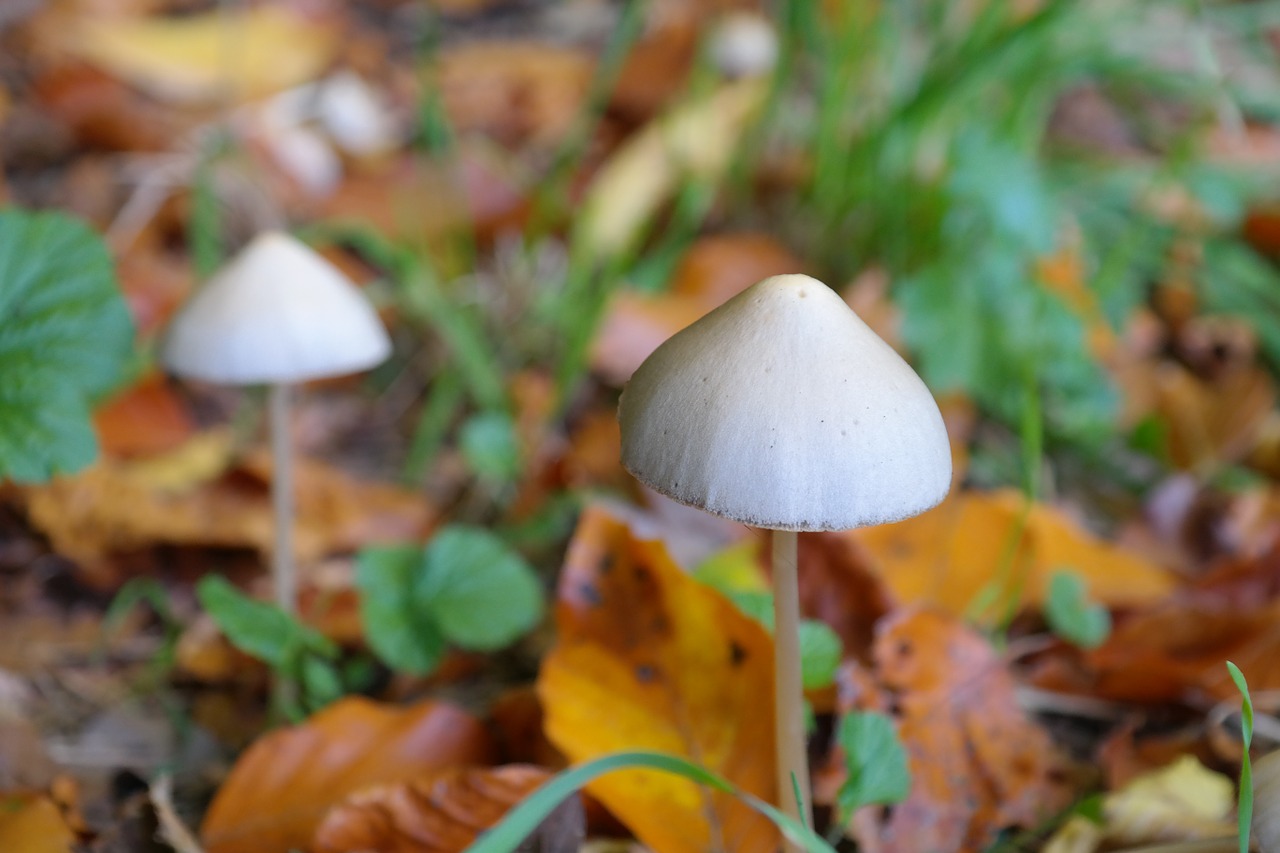 In a historic first, residents of Denver will decide whether or not to decriminalize psilocybin mushrooms in the city’s May 2019 municipal election.

Of the 8,524 signatures submitted to the Denver Elections Division on January 7, 2019, 5,559 were validated, officially qualifying the Denver Psilocybin Decriminalization Initiative for the ballot.

Advocates with Decriminalize Denver, the organization spearheading the effort, want to decriminalize the personal possession, use, and cultivation of psilocybin mushrooms in the Mile High City.

“We are working to keep individuals out of prison and keep families together. No one should face a felony and potentially lose their livelihood for using a substance that grows naturally and has a clear medical benefit,” says Kevin Matthews, the organizer and campaign director of the grassroots movement.

The ordinance would make psilocybin a lowest law enforcement priority and prevent the city from using any funds or resources to enforce criminal penalties for adult possession and use.

Possession of psilocybin in Colorado is a Class 4 Felony, which can include up to 6 years in prison and a $500,000 fine. There is no reason to impose harsh sanctions for victimless, non-violent conduct. There are approximately 70 arrests for psilocybin each year in Denver–and even one is too many in the absence of a threat to health or safety.

“Psilocybin has years of investigation, both clinical and cultural, to support its applications for health and wellness. Lets remove the stigma and create an environment where we can explore the health benefits, reveal truth through research, and have intelligent dialogue about how psilocybin increases quality of life,” commented Hope Mellinger, Decriminalize Denver’s Secretary.

This campaign, once considered unrealistic, is the leading edge of a wave of voter initiatives in other jurisdictions, and so has already changed the public profile of psilocybin in the US. It should come as no surprise that Denver is the national leader given the city’s strong history of drug policy reform and voters who are tired of the expensive, futile, and ultimately harmful criminal prohibition of drugs.

“We have a systemic crisis in our country. Addiction and depression rates are rising faster than the medical community and law enforcement can respond, and current treatment options are inadequate. Psilocybin categorically addresses these issues,” says Matthews. “Imagine a society that promotes research and education, over incarcerating individuals for consuming an organic compound that has been proven to promote healing.”