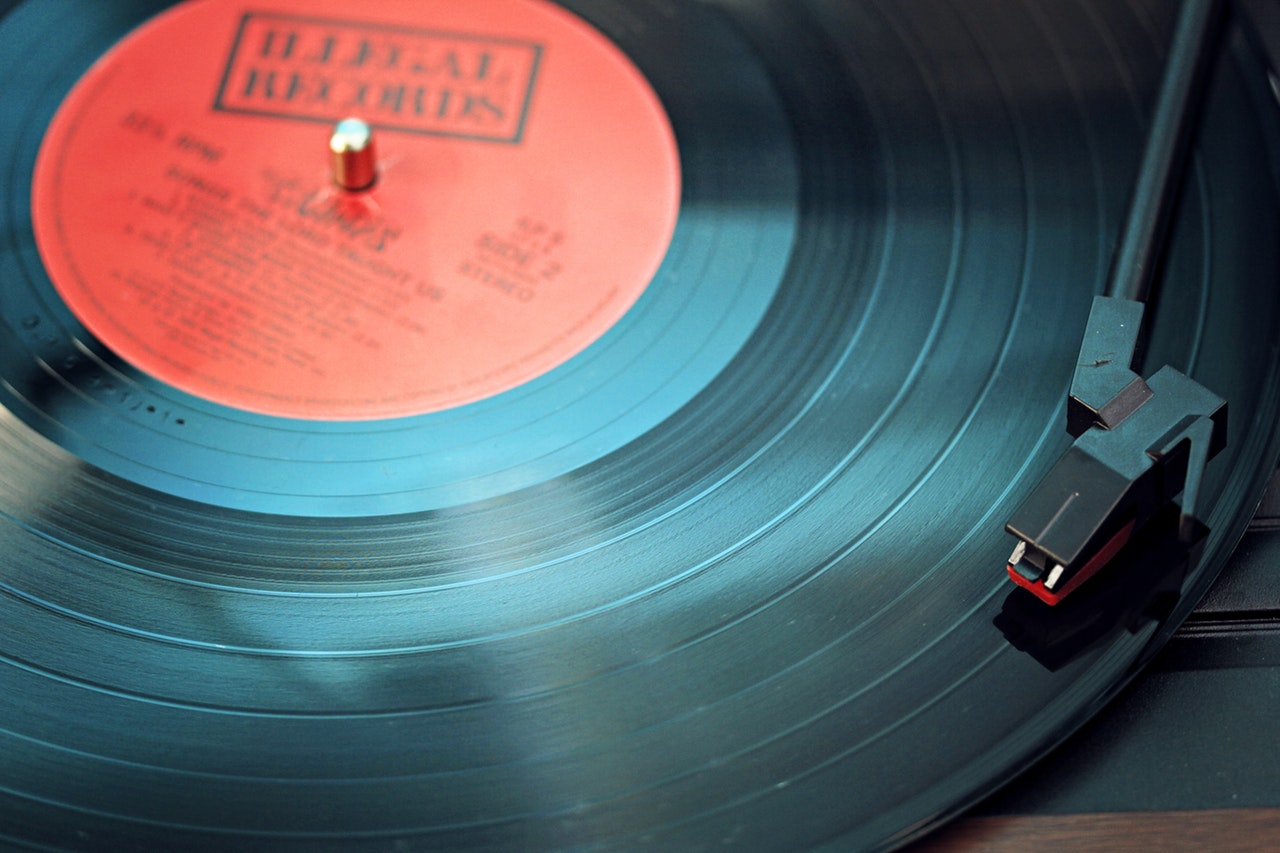 Just a few years ago, vinyl was all but dead. Of course, it wasn’t the only format to go the way of the dinosaurs – CDs were following suit as well. Then, there was a shift. All of a sudden, vinyl was cool again and this wasn’t just the hipsters talking. The industry actually began to see a surge in sales as well.

For instance, it is estimated that revenues from vinyl are tens of millions of dollars a year, although they are probably a lot more. The problem with trying to get an actual handle on these numbers is due to the way in which vinyl is sold. It isn’t unusual to come across a number of small or independent sellers who don’t report exact numbers. Nevertheless, there is no denying that the sales are quite impressive.

So, for the most part, vinyl appears to have been doing well the last few years. However, when you take a look at the next decade or so – does this format have a future? While it can be difficult to predict exactly how such things will go, the picture does look good for vinyl. Let’s take a closer look at this to determine just how vinyl is going to keep its footing in the digital age.

The thing to remember is that there has always been a demand for vinyl. For instance, if you were to check out sites like theguitarpal.com, you will find a small population of musicians and music enthusiasts that have held onto this old-school format. This is what kept the vinyl industry still clinging on until that second surge came along.

For this, you would have to thank hipster culture and Millennials as well. Their reignited fascination in all things ‘antique’ and ‘old-fashioned’ meant that music lovers were flocking to thrift stores and old record stores at a rate. This is what initially jumpstarted vinyl sales again. This begs the question – does this mean that the industry will start dying out again once these individuals have lost interest?

Well, this doesn’t appear to be the case. This interest has apparently been inherited by the next generation – Gen Z. These are kids that grew up with parents and grandparents who were raised on vinyl and described the experience and joy associated with this format. Only this time, thanks to an increase in vinyl stores and buying opportunities, they could actually invest in such a hobby.

Last but certainly not least, there is also the fact that the vinyl industry is learning how to evolve and get with the times. Case in point is with how records may be produced in the future. Companies are developing more eco-friendly and cost-effective methods of producing vinyl. Furthermore, these innovations will ensure that manufacturers require less space to create the records as well. These inventions are sure to prompt a further boost in interest and sales.

It would appear that, for now, vinyl is here to stay. It has made a seemingly improbable comeback and isn’t about to let anything usurp its future. So, the only thing to do is to sit back and watch as this industry transforms yet again.

Related Topics:eco-friendly and cost-effective methods of producing vinyllatest-newsMillennialsvinyl
Up Next

Natalie grew up in a household surrounded by music, which is what led her to pursue a career in this field. All grown-up, she spends her time discovering new music, artists, and instruments. She then shares this information with anyone willing to listen. You can reach Natalie on the following e-mail address: natalie@theguitarpal.com