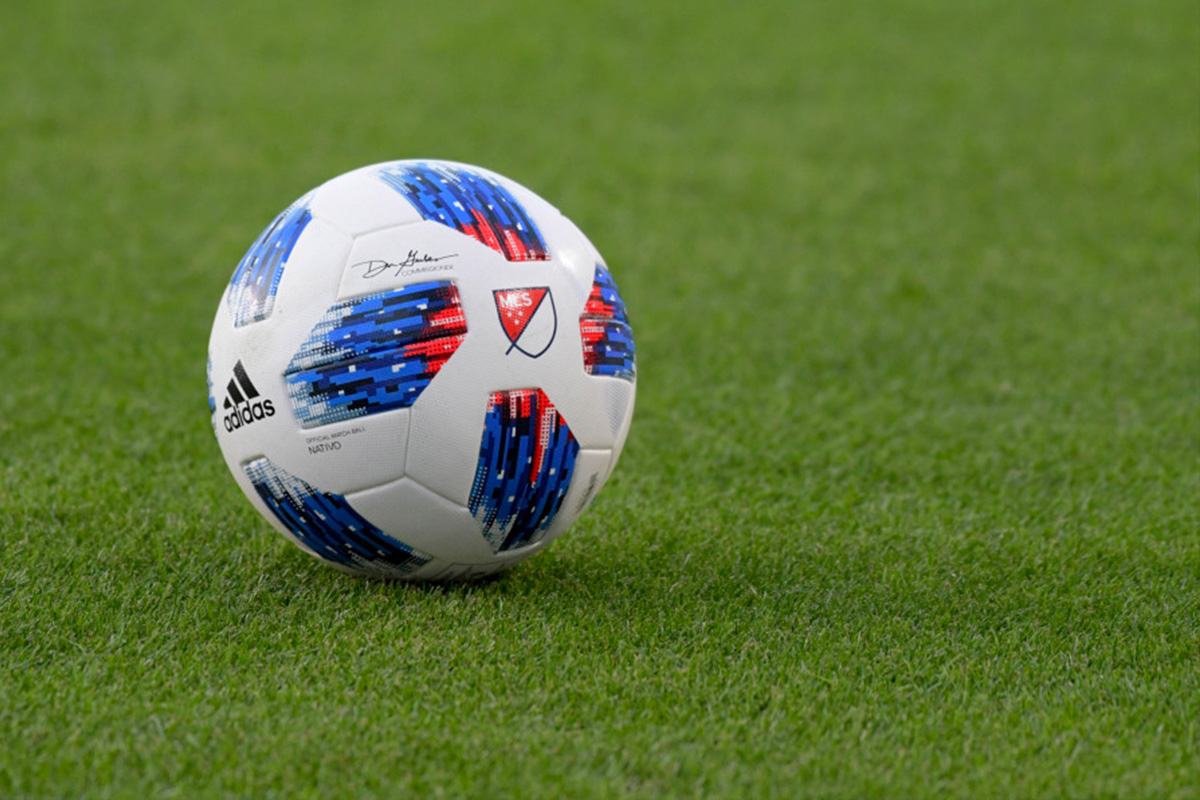 The U.S. Soccer Foundation (Foundation) today filed a lawsuit against the U.S. Soccer Federation (USSF) in the U.S. District Court for the District of Columbiaseeking a declaratory judgment of non-infringement of trademarks in a dispute over who controls the Foundation’s name and branding “marks.”

The charitable mission of the Foundation is to “enhance, assist and grow the sport of soccer in the United States, with a special emphasis on underserved communities.” For more than 25 years, the Foundation has worked collaboratively with the USSF, which has a distinct and separate mission as the official governing body of amateur and professional soccer, including the oversight of elite men’s, women’s, and youth national teams.

The lawsuit was filed in the wake of a recent demand by the USSF that the Foundation cease using its widely-recognized name and logos, which have defined the Foundation’s brand and charitable work since its inception in 1994. According to the complaint, “the USSF has threatened to hijack the Foundation’s trademarks for its own use—likely in an effort to capitalize on lucrative business opportunities when the United States hosts the World Cup in 2026.” The USSF’s actions present an existential—and unnecessary—threat to the Foundation and its mission.

“We were surprised and deeply disappointed by the USSF’s demand that the Foundation cease using our word and logo marks after 25 years—a dictate that not only would deprive us of the enormous goodwill we’ve developed amongst the communities and children we serve, but effectively transfer it into the hands of the USSF,” said Foundation President and CEO Ed Foster-Simeon. “The Foundation has consistently expressed our unwavering commitment to maintaining and building upon the 25-year relationship we’ve enjoyed with the USSF, but faced with their unreasonable demand we felt compelled to defend our brand and mission in order to preserve the important work we do for children across America.”

The USSF’s actions come at a time when participation in competitive youth soccer has been on a steady decline, and the sport continues to struggle with both diversity and criticism over the expense of its “pay-for-play” model at the competitive and elite levels. Despite these trends, participation in the Foundation’s free, award-winning Soccer for Success program has experienced an average growth rate of nearly 40 percent over the past three years. “For decades, soccer in this country has been a middle and upper middle class, suburban sport, largely inaccessible to low income children and families. The Foundation has been at the forefront of changing this reality by expanding access to everyone regardless of income or geography,” said Foster-Simeon.

The Foundation was established in 1994 as an independent non-profit with the surplus funds from the ’94 World Cup that was hosted in the United States that year. Since then, it has provided more than $100 million to support soccer programs and build fields in all 50 states and the District of Columbia. The Foundation has also distributed more than one million pieces of soccer gear and equipment to children in need.