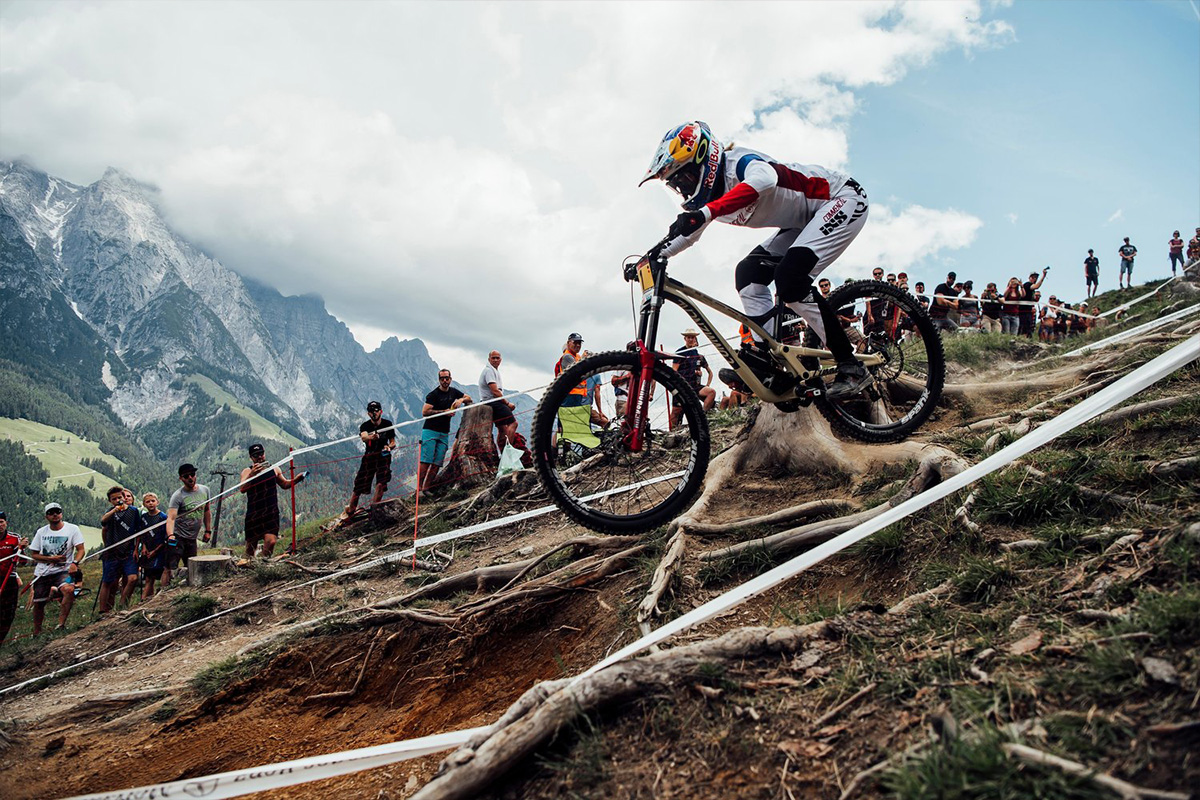 Mr. Mahendra Singhi, MD and CEO, Dalmia Cement (Bharat) Limited, said, “It is fulfilling to know that all our bikers have made it successfully to Mechuka manoeuvring through such a tough terrain. I would like to congratulate all the winners of the race and I am thankful to Shri Kiren Rijiju and the MTB team for giving us the opportunity to partner with them for such a great initiative and are hopeful that our partnership with MTB continues for many more editions to come. I would also like to thank Mr. Salman Khan to come forward and encourage the youngsters.”

“At Dalmia Bharat Group, sports has been close to our hearts. We would like to encourage youngsters to come forward and showcase their talent and take up mountain biking as a sport. We are sure this small step by Dalmia Bharat Cement will help them strive hard towards their passion for adventure sports,” Mr. Singhi added.

An award distribution ceremony was organised at the finale to felicitate the winners. Martin from Germany bagged the prize for Open Men Solo category, Sarah from Germany bagged the prize for Open Women Solo, David and Rakesh won the Team of Two category, the Student’s category was bagged by Ashish from the Hero Action Team, Datta Patil won the Master’s 40+, Menjo was declared the Best Arunachal Rider, Marca Sangma was declared the Best Para Rider and the 14-year-old Malav Dutta won the prize for Promising Rider award.

The race aims to promote adventure sports in the North East Region with Arunachal Pradesh in particular, and is sponsored by Dalmia Bharat Cement.

Dalmia Cement (Bharat) Limited (DCBL), a subsidiary of Dalmia Bharat Limited (BSE Code: 533309 | NSE Symbol: DALMIABHA and listed in MSE), is a leading player in cement manufacturing since 1939. It has been globally ranked no. 1 by CDP (formerly Carbon Disclosure Project). It is one of the largest and most diverse cement companies in India and is the world’s greenest cement company with the lowest carbon footprint. With a growing capacity, currently at 26 MnT, it is also the fourth largest manufacturing capacity in the country. Spread across nine states and 12 manufacturing units, the company is also the category leader in super-specialty cements used for oil wells, railway sleepers and air strips and is the country’s largest producer of slag cement. Visit us at