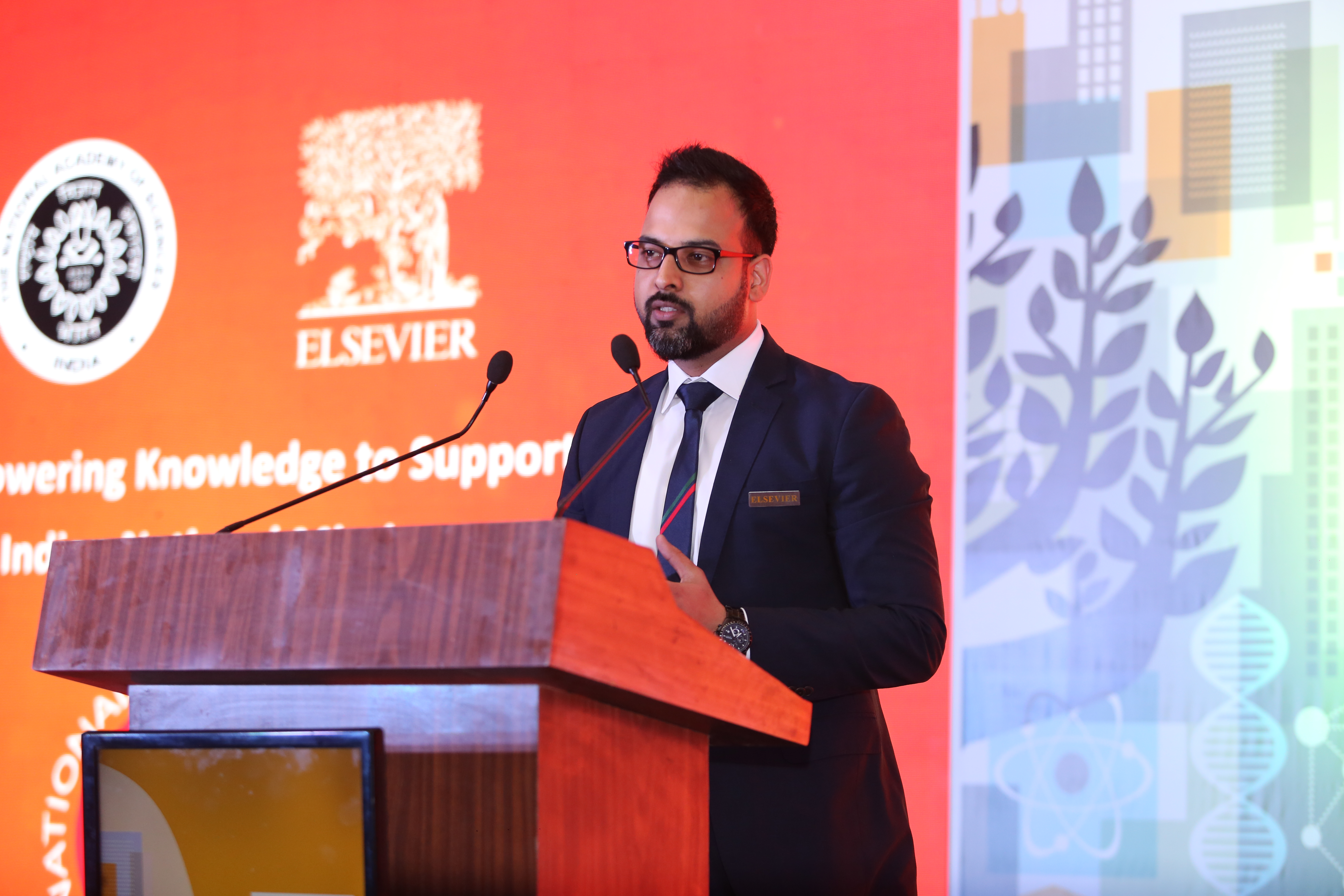 The vice president of India, M. Venkaiah Naidu, has distributed the 12th NASI-Scopus Young Scientist Awards to young scientists in a glittering ceremony in New Delhi. The award was jointly instituted by the leading academic publisher Elsevier and National Academy of Sciences, India (NASI). The award is part of Elsevier’s global initiative to support young researchers to enable them expand the frontiers of science in their chosen areas of study leading to excellence in their respective disciplines.

Venkaiah Naidu said: “At a time when the world has become a global village and boundaries of different disciplines are blurring, the role of science and technology becomes far more important than ever before. I compliment the National Academy of Sciences, India and Elsevier for instituting these Awards to promote scientific excellence among the youngsters.

“For the last ten years, we have seen the increase in human development indicators, such as life expectancy, maternal mortality rate, infant mortality rate, and the Indian scientific fraternity has played a huge role in improving the social indicators, as well as advancing India’s scientific progress,” Mr. Naidu concluded.

“India has a rich and strong foundation in scientific research, and we’ve seen some outstanding submissions from India’s best and brightest scientists this year,” said Gino Ussi, Executive Vice President, Elsevier. “Elsevier has a critical role to play in contributing to the continuity of India’s scientific endeavours and raising the visibility of young scientists and their contribution. We commend all the winners for their extraordinary work.”

The following are the award winners in various categories:

The award acts as a welcome boost to young scientists from all over India.