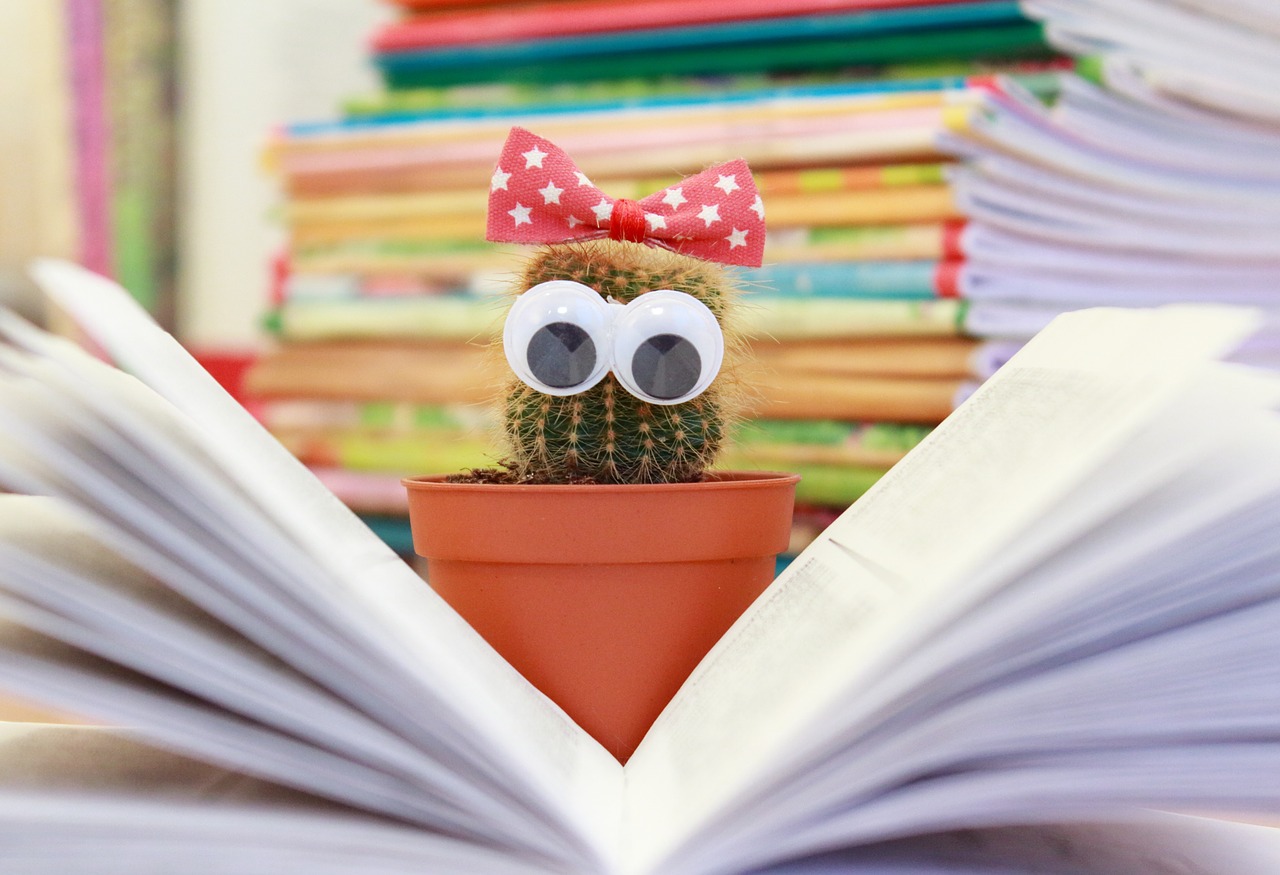 Massachusetts Education Commissioner Jeffrey Riley said that engaging students in meaningful tasks adds value to schooling than memorisation. He was speaking at a conference of 300 K-8 educators hosted by KnowAtom, in Lowell, Massachusetts.

“The era of Ed. reform is over,” Commissioner Riley said. “We need to close the chapter and figure out what’s next. We’ve spent a lot of time on systems and structures, on accountability and test scores. We need to get back to focusing on instruction and deep teaching and learning.”

“We are losing children throughout this commonwealth because we are not engaging them in deep tasks and pedagogy,” Commissioner Riley continued. “Children we know learn through play, and yet we beat that out of them by the time they’re in 2nd grade and make them sit in rows and fold their hands.”

The answer, Riley said, is hands-on learning: working in groups, working collaboratively with a detailed task that is aligned to the standards and is engaging the students’ minds.

This is supported by neuroscience research, according to Dr. Richard Elmore, who also spoke at the conference.

“There’s no such thing as facts in the brain,” Dr. Elmore said. “Everything comes in—stimuli and information come in—a particular context. That’s what goes into storage. Not the fact, but the fact in the context of the experience in which the fact was encountered.”

However, Elmore added a caveat as well. The research isn’t saying memory isn’t unimportant as a metric of learning. Instead, memory needs to come in later, after children have developed other factors: executive function, control, conscious construction of their autobiography as learners, and agency in the world, the ability to engage in action and self-evaluate.

“Once those things are under control, memory can be a powerful source of learning,” Elmore said.