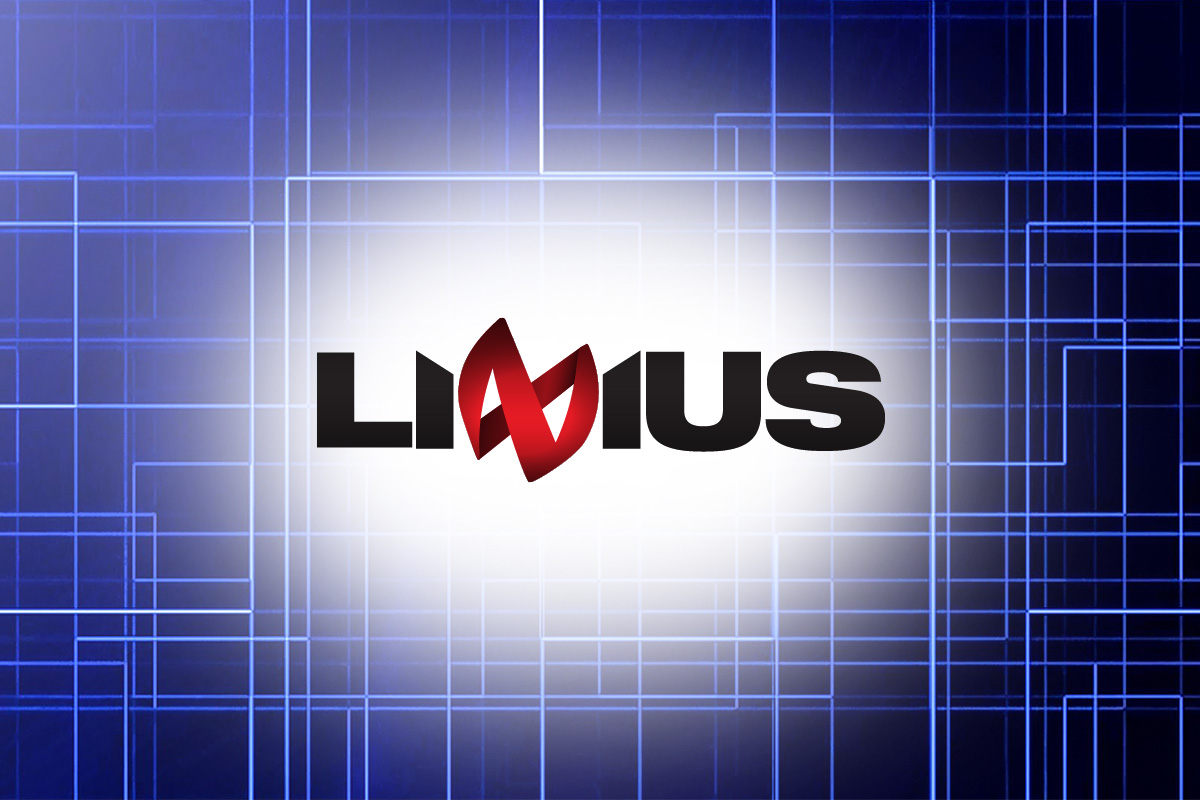 The self-service platform — https://lvs.linius.com — delivers all the technology, tools and support any person or organization requires to independently harness the power of video virtualization, without any involvement of Linius resources.

“The commercial launch of LVS is a critical step towards achieving our goal of scaling rapidly and making the world’s video accessible as data,” said Linius CEO, Chris Richardson. “Organizations and individuals across all video-rich market sectors can now instantly access our video virtualization technology and unleash the value of their video assets.”

Anybody can create an LVS account and independently utilize Linius’ video virtualization technologyvia a suite of APIs. There are multiple target markets:

Capitalizing on the demand for SaaS

“Linius has commercially validated its video virtualization technology through direct deals with the likes of Newstag; taken replicable solutions to market with channel partners such as MediaAMP; and engaged major cloud providers including Amazon Web Services, Microsoft Azure and IBM Cloud,” said Richardson. “With enormous growth in the global SaaS market, now is the right time for Linius to capitalize on that demand with the LVS platform.”

Each LVS account will be charged monthly via credit card in USD at specified rates, based on the number of video assets virtualized and API calls made. Revenue to be earned will depend on the take-up of the service.

LVS is built on Amazon Web Services and Microsoft Azure.