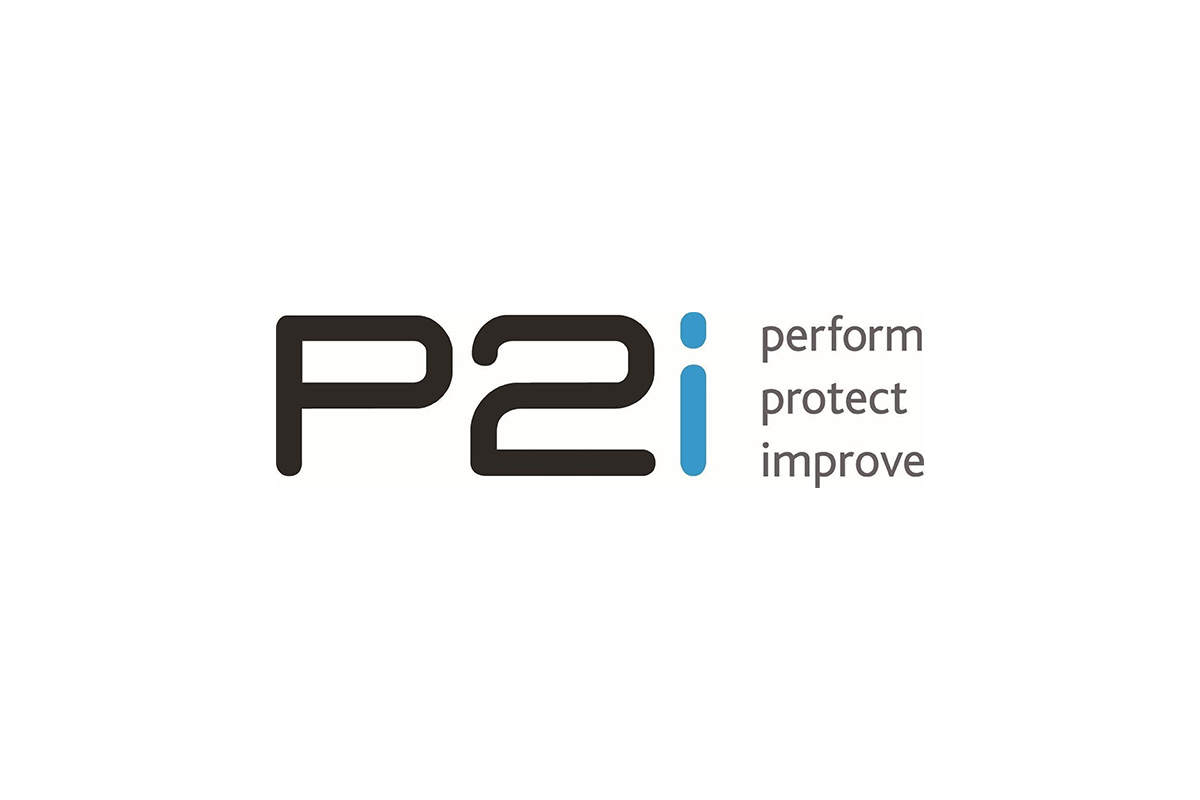 P2i, the global leader in liquid repellent nano technology, is launching legal action against a Chinese firm to protect its intellectual property. P2i believes that Jiangsu Favored Nanotechnology Co., Ltd. Shenzhen Branch (Favored Shenzhen) has infringed on patents it holds for the production of its nano coating technology, used by the world’s leading mobile phone manufacturers to make their devices water-resistant.

P2i is demanding that Favored Shenzhen ceases operation of the processes and applications of specific nano coating technology, which P2i believes to be infringing P2i’s granted patents in China.

P2i is a UK-based, innovation-led company which serves the global electronics market. It has offices across Asia and its technology is deployed in excess of 70 factories across five continents around the world. Significant investment in R&D over the years has enabled it to develop a patented pulsed plasma process – delivering hydrophobic nano coatings to provide the highest and most reliable levels of liquid repellency throughout a device. It is a fast-growing market – in the last three years, almost one in ten users has sustained liquid damage requiring repair or early replacement of their phones. Since 2011, P2i has cemented its credentials in the industry by coating hundreds of millions of electronic devices for some of the world’s biggest smartphone and electronics manufacturers.

The Favored Shenzhen technology is being used in handsets currently available in the Chinese market.

“As the owner of over 160 patents, patent applications and utility model applications worldwide, P2i has invested heavily in R&D over the years to become a global leader in liquid repellent nano coating technology. As commencement of these legal proceedings shows, we’re serious about protecting this intellectual property,” said Stephen Coulson, P2i’s chief science officer and founder.

“We believe P2i has an extremely strong case and look forward to the court’s verdict. We’d also like to remind any manufacturers currently using the Favored Shenzhen technology that if P2i is successful, they may also be compelled to stop any further use and face a permanent ban on its further use, at significant cost and disruption.”

Under Chinese law, P2i is entitled to claim for damages from businesses that have been complicit in patent infringement. P2i is pursuing this case in the jurisdiction in which the infringement was discovered, China’s Guangdong Province. “We will aggressively pursue legal action against the theft of our intellectual property or infringement of our patents in any jurisdictions we find them,” added Dr Coulson.