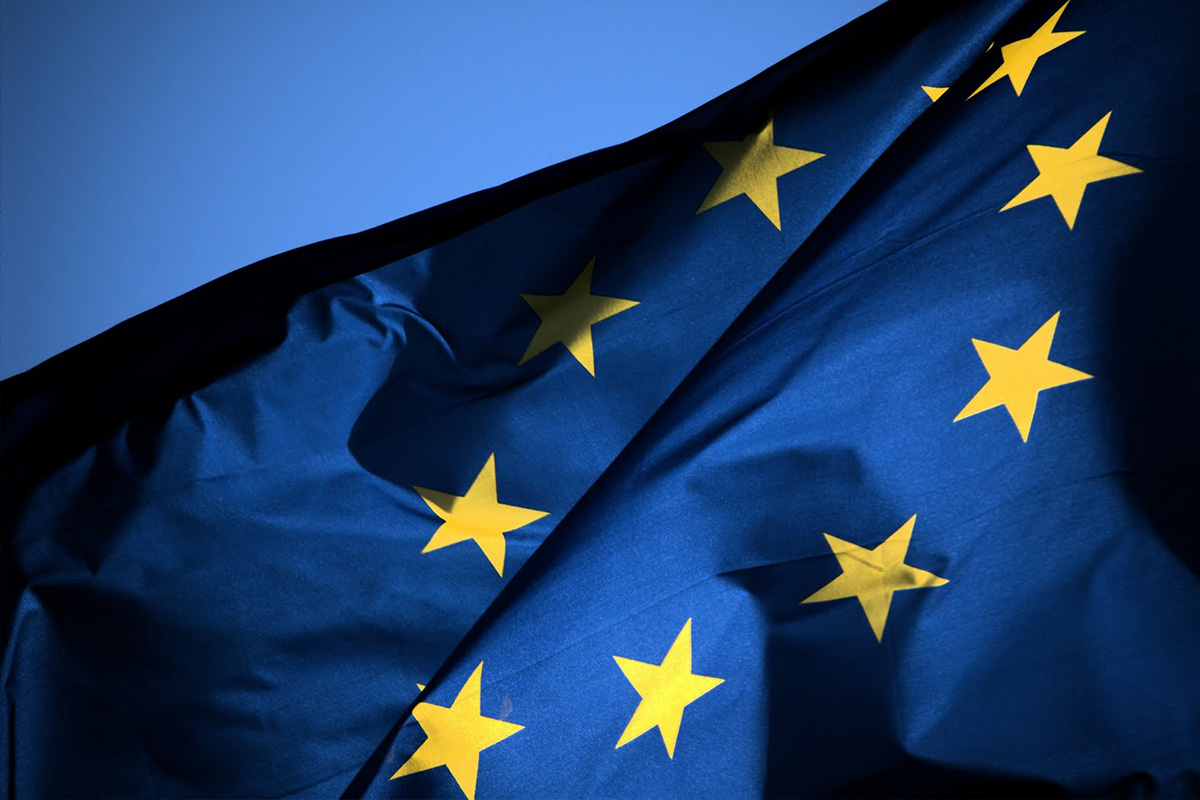 Ahead of the European Council meeting on 17 and 18 October, the European Commission calls on EU Heads of State or Government to provide political guidance and new impetus to the negotiations in order to reach an agreement on a fair, balanced and modern long-term EU budget for the period 2021-2027 before the end of this year. The next multiannual financial framework (MFF) should be fit for the challenges of today and tomorrow so it can enable the EU delivering on the expectations of citizens.

In a Communication published today, the European Commission outlines the main points that need consideration and a clear steer by EU Leaders in order to reach a swift agreement. These include:

–    the overall level of funding to match the Union’s shared priorities;

–    a modern budget with the right balance between policies and a strong focus on EU added value;

–    a more transparent approach to financing the EU budget and the introduction of new sources of revenue to support priorities and reduce the burden on national contributions; and

–    a greater policy coherence, through a closer link between funding and policy priorities and through stronger tools for protecting the EU budget from rule of law deficiencies

Strategic decisions on these elements should help advance the ongoing negotiations on the EU’s next long-term budget in view of an agreement by the end of the year – as agreed by EU leaders in June.

European Commission President Jean-Claude Juncker said: “The long-term EU budget is about acting where the EU adds the most value. It is investment in Europe-wide, world-leading research. It is funding for cross-border infrastructure, support for small businesses, and a safety net for our farmers. It is an education in another European country for generations of young Europeans. These are the priorities reflected in the Commission’s proposal for the next seven years. Moreover, our proposal is a forward-looking, responsible and pragmatic plan on how to do more with less. I call on the European Parliament and our Member States to reach a swift agreement.”

European Commissioner in charge of Budget and Human Resources, Günther H. Oettinger said: “In the spring of last year, the Commission made a proposal about EU’s next long-term budget that everyone recognised as a solid basis for negotiations. 16 months later, work has progressed but time is becoming short. Everyone must now work towards a compromise. We should roll up our sleeves and walk the final stretch. At a time of great challenges, Europe cannot afford a delay of its long-term budget. Our citizens are waiting to see results; it is now time to take responsibility. It is time to decide.”

In May and June 2018, the Commission put forward a proposal for a new and modern long-term budget, tightly geared to the Union’s priorities, including the legislative proposals for the 37 sectoral programmes. On that basis, a lot of work has already been done in both the European Parliament and the Council. Progress has been made on the overall framework and on many of the sectoral proposals.

But more work is needed. As negotiations are approaching the moment of truth, strategic guidance by the leaders is needed more than ever in order for the new programmes to be launched on time on 1 January 2021.

–   Getting a budget that is up to the task.

The Commission proposed a long-term budget equal to 1.114% of EU 27 gross national income (GNI). Today the Union of 27 invests 1.16% of EU 27 GNI, including the European Development Fund. The proposed budget is therefore already smaller compared to the current one. If the EU budget is reduced further, this would make it difficult for the Union to deliver on its priorities and to provide the much needed support to its farmers, students, researchers, and hundreds of thousands of other beneficiaries of the EU budget. Leaders should therefore aim for a realistic budget that is up to the task.

–   Finding a fairer approach to financing the EU budget

Today, some of the EU’s richest Member States get reductions from their contributions to the EU budget – also known as rebates – and as a result pay least compared to their gross national income per capita (see Annex). The departure of the United Kingdom – because of which the system of rebates was introduced back in 1984 – gives an opportunity to reform the revenue side of the EU budget and address a system that has become opaque and distorted. Leaders should make use of this opportunity and endorse a fairer way to finance the EU budget.

–   Modernising the EU budget – the revenue side

This is also a moment to look at new sources of revenue to the EU budget, that are more closely linked to the EU policy priorities. Possible sources include revenue from the Emissions Trading System or contributions based on non-recycled plastic. Leaders should make use of the increasing momentum in favour of these new own resources and agree to diversify the sources of revenue to the EU budget.

–   Modernising the EU budget – the expenditure side

In its proposal for the EU’s long-term budget, the Commission has proposed a new balance between the policy areas funded by the EU budget. While cohesion policy and the Common Agricultural Policy continue to play a vital role in shaping Europe’s future, they are being modernised in line with the new priorities. At the same time, more money goes to key policy areas such as research and innovation, student mobility, climate action, migration, border management and security, digitalisation, as well as defence and the Union’s external action. Leaders should support these efforts to modernise the EU budget and make sure it delivers in areas people care about.

Paper Is the Enemy of On-Time Payment